The unlikely striking pair scored the goals that produced a 2-1 win over highly-rated Melbourne City at Westpac Stadium on Friday night, and ensured that captain Andrew Durante could celebrate his 200th appearance for the club. 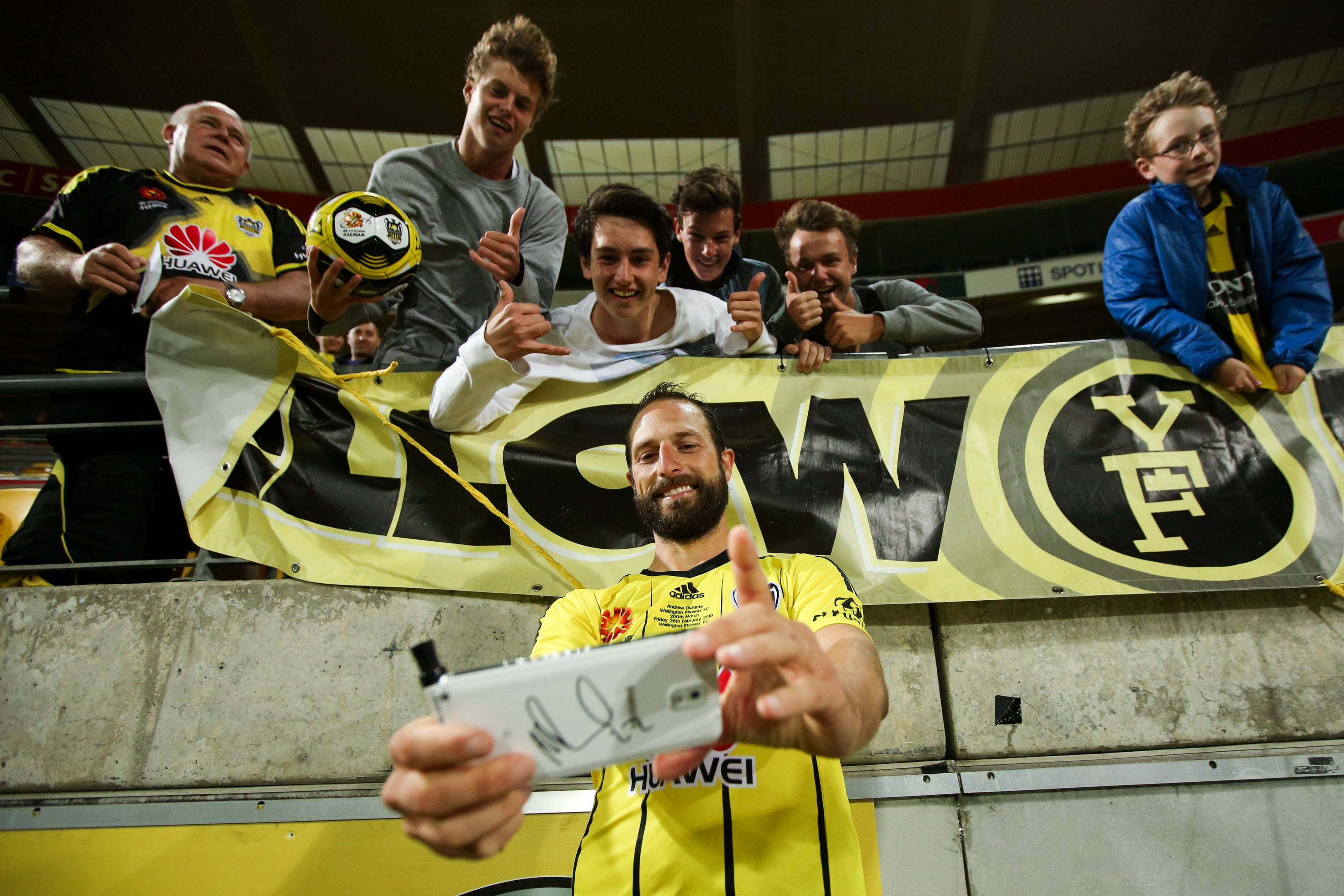 With star striker Roy Krishna still sidelined with a long-term injury, Hamish Watson suspended and Blake Powell ruled out with a tight hamstring, coach Ernie Merrick gambled by putting the youngsters up front and it paid off handsomely.

Fenton opened the scoring in the 16th minute by converting a superb low-cross from Michael McGlinchey and seven minutes later Ridenton was in the same spot to knock in a great ball from Roly Bonevacia.

Aaron Mooy reduced the deficit with a fortunate deflection on a free kick in the 19th minute. 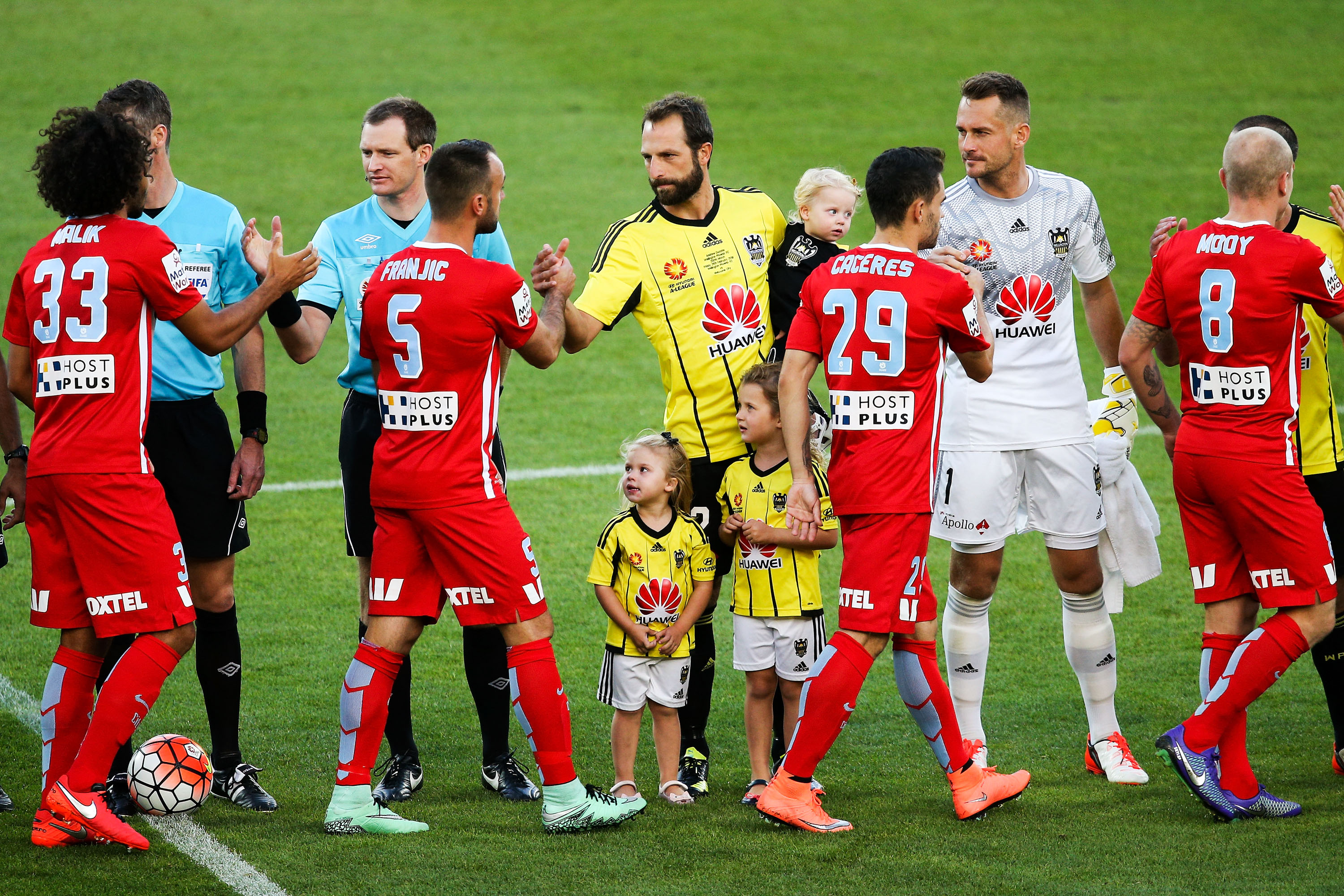 That was the end of the scoring and the Phoenix showed resilience to hold out a City attack that has scored 51 goals this season to take three valuable points.

The final series may look beyond the reach of the Phoenix but if Friday night was anything to go by they will give it a good go in the remaining games.

All season Merrick and his assistant Chris Greenacre have at training hammered home the necessity to drive low balls into the penalty area from wide positions and that the strikers must make runs to the near post.

It hasn’t always happened but against City Fenton and Ridenton transferred training into match play and reaped the dividends.

Merrick said that both players were attacking midfielders and he had no concern about pushing them up front alongside McGlinchey.

“All the players are attack minded and young Ridenton has surprised us at training with the number of positions he can play,” Merrick said.

“I was impressed with the boys overall and the crosses for the goals from Mikey and Roly Bonevacia were first-class.

“We defended well when they threw players forward toward the end and could have caught them on the break a couple of times.”

Merrick had special praise for midfielder Alex Rodrguez who was returning from an injury break and given the unenviable task of marking influential midfielder Aaron Mooy.

“Alex did a great job in nullifying Mooy, and when his legs went young Justin Gulley went on and took over the task well.

“We had done our homework and knew we had to contain (Bruno) Fornaroli so we put Dylan Fox on him with captain Durante covering so we were well structured.”

As is normal at his media conferences Merrick couldn’t resist a tongue-in-cheek departure that leaves the media chuckling.

“It was a strange game for us,” he said. “We didn’t have a penalty given against us, had no-one sent off and picked up no injuries.”