Lia signs new contract – clocks up 10 years with the Phoenix

A professional footballer spending 10 years at one club is a rarity these days, but midfielder Vince Lia will reach that landmark this season after signing a further one-year contract with the Hyundai A-League club.

The only foundation member of the playing staff left on the roster, the reliable 31-year-old Lia has always gone about his business without fuss and coach Ernie Merrick is delighted that Lia is staying put.

“Vince has always given his best for the Phoenix and I know he will continue to do so because that is the type of player and person that he is,” Merrick said.

“Even when he isn’t in the starting team he is always positive and encouraging those around him.” 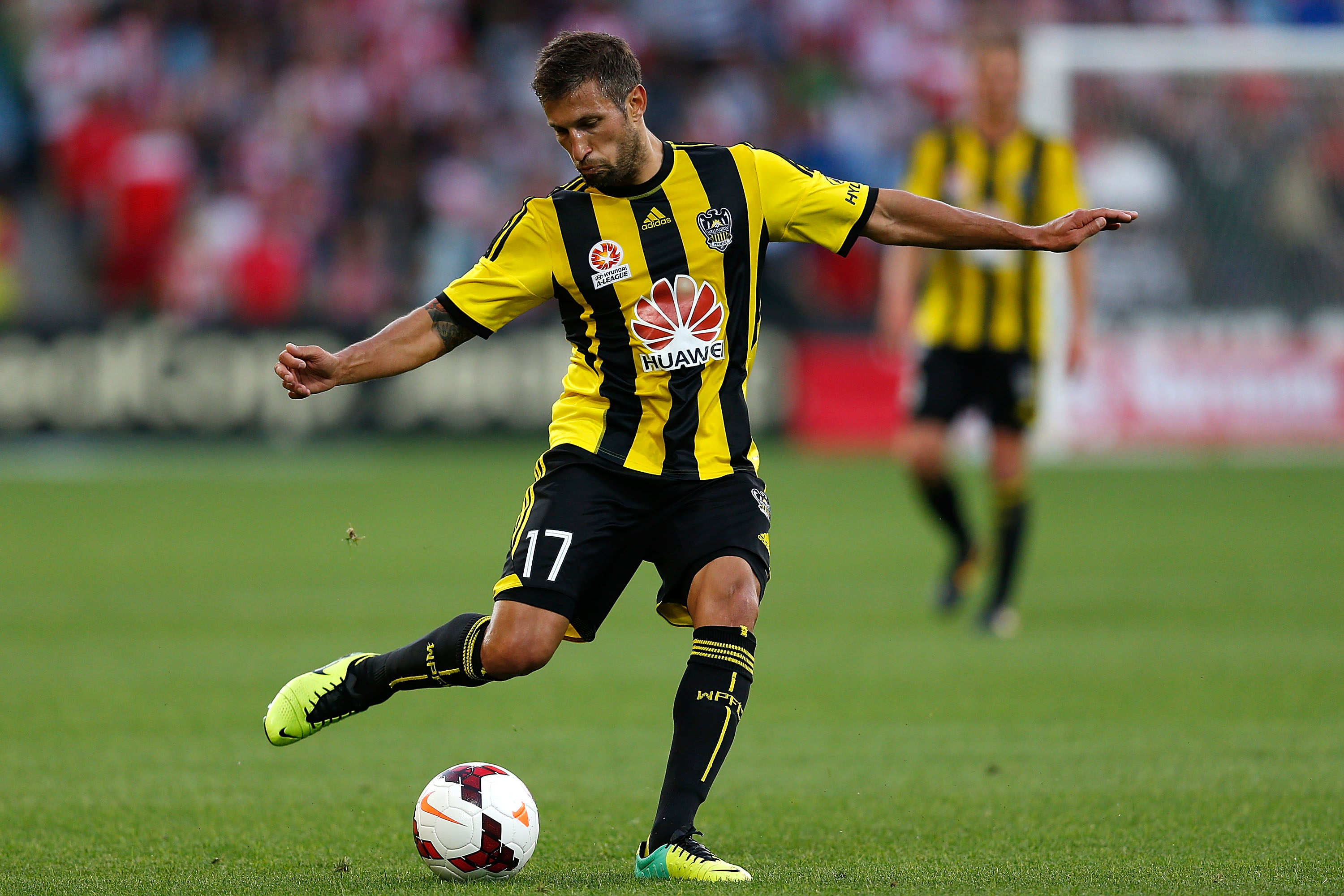 Lia smiles when the 10-year mark is mentioned and admits that when he arrived from Melbourne he could never have envisaged that happening.

“It is pretty rare in football for a player to spend 10 years at one club and I am proud to have done it,” the hard-working midfielder said.

“The culture at this club is fantastic and we have had a solid group of players it has been a pleasure to work with every day.”

While his mate Andrew Durante is still at the club and in his ninth year, Lia will miss Manny Muscat who has returned to Melbourne for family and business reasons after eight years in Wellington.

By a twist of fate Muscat will be back at Westpac Stadium in the opening round of the 2016-17 season with his new club Melbourne City. 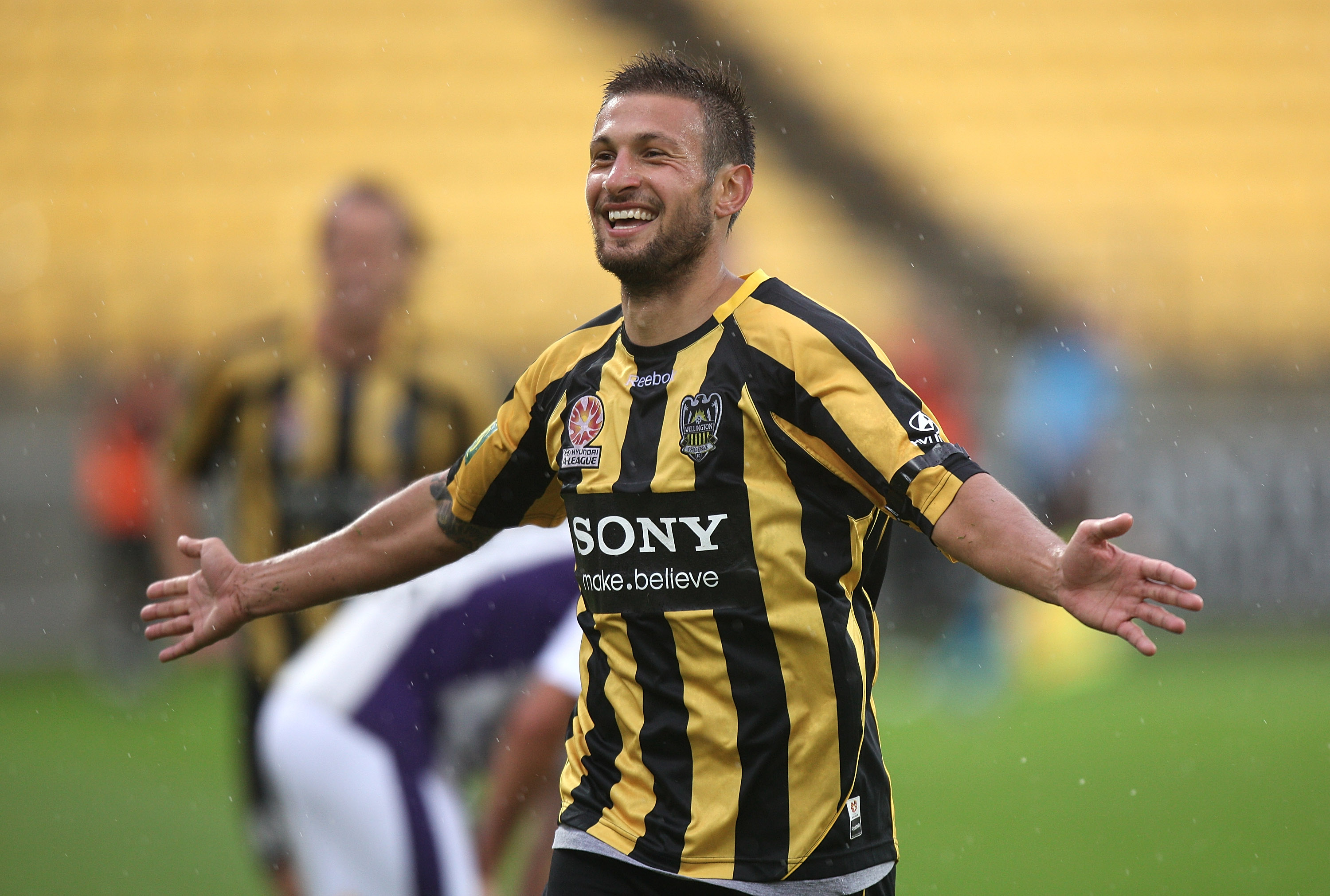 Lia says he is feeling good heading into pre-season and even did some running while on holiday in South America where he was able to spend time with another Phoenix foundation member Daniel Cortes.

“I’ve been keeping in trim and am looking forward to seeing all the lads again on Monday,” he said.

“I always look forward to a new season and even more so this time with the signing of Kosta (Barbarouses) and Gui (Finkler).

“If we can sign a couple more defenders I think we will be in for a really good season.”