Long Distance Trophy On The Line

At 5255 kilometres the distance the teams travel is one of the longest in world club football and to recognise that fact the two clubs collaborated to provide the LDD Trophy to be decided over the three games the clubs meet in the regular season.

With their 2-1 win in Round 2 in Perth the Phoenix put one hand on the trophy and need to win on Sunday to become the inaugural winners.

On that day, goals from Roy Krishna and an 89th minute winner from Vince Lia secured all three points for the travellers. 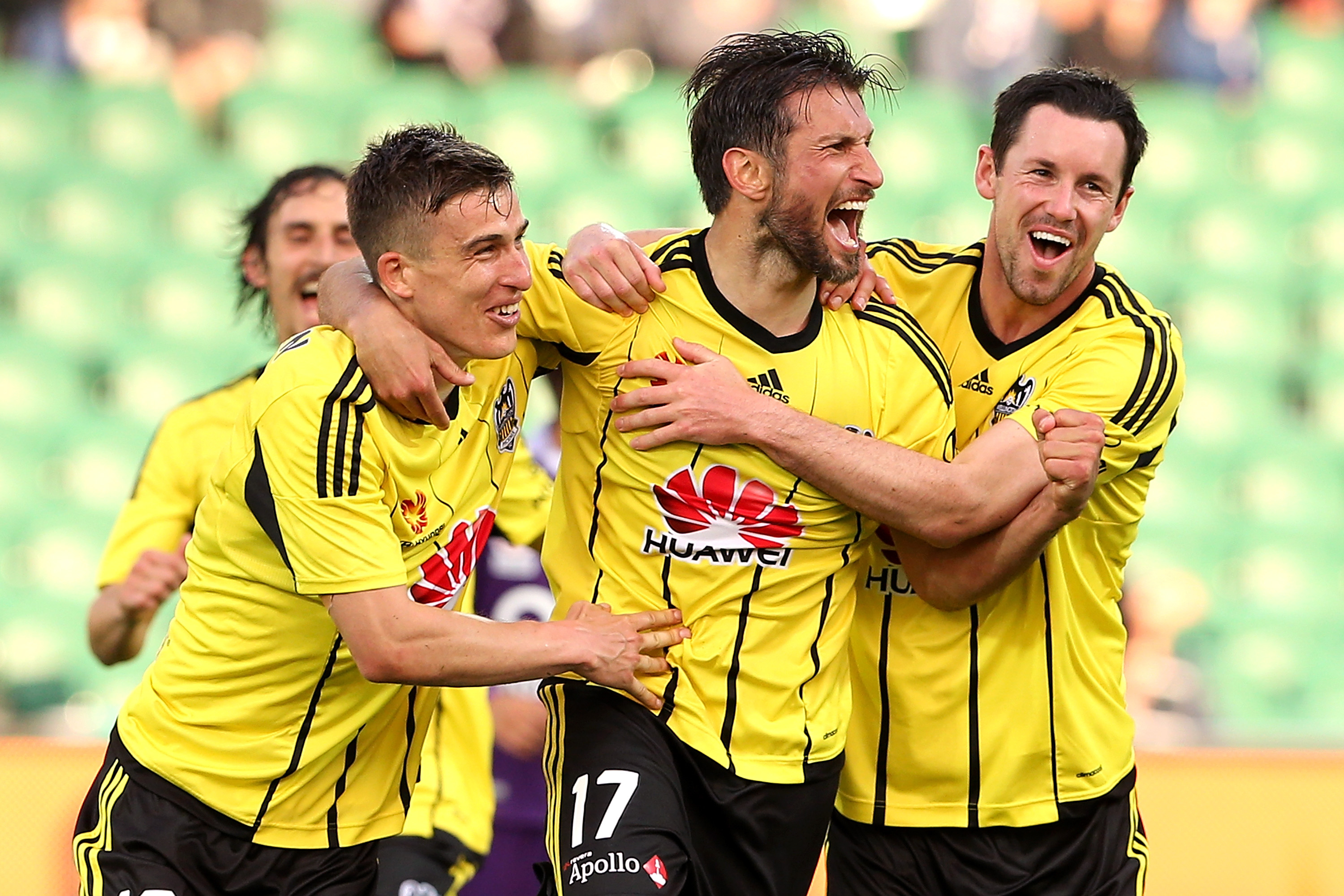 A Perth win or a draw will mean the series is still live when Perth return to Westpac later in the season.

On previous games in Wellington the Phoenix must be favourites with Glory only winning twice in 13 visits to the capital.

The Phoenix will be boosted by the return of captain Andrew Durante from a rare suspension, but lose midfield maestro Albert Riera for a week after he unluckily accumulated five yellow cards with a soft one in Christchurch last week. 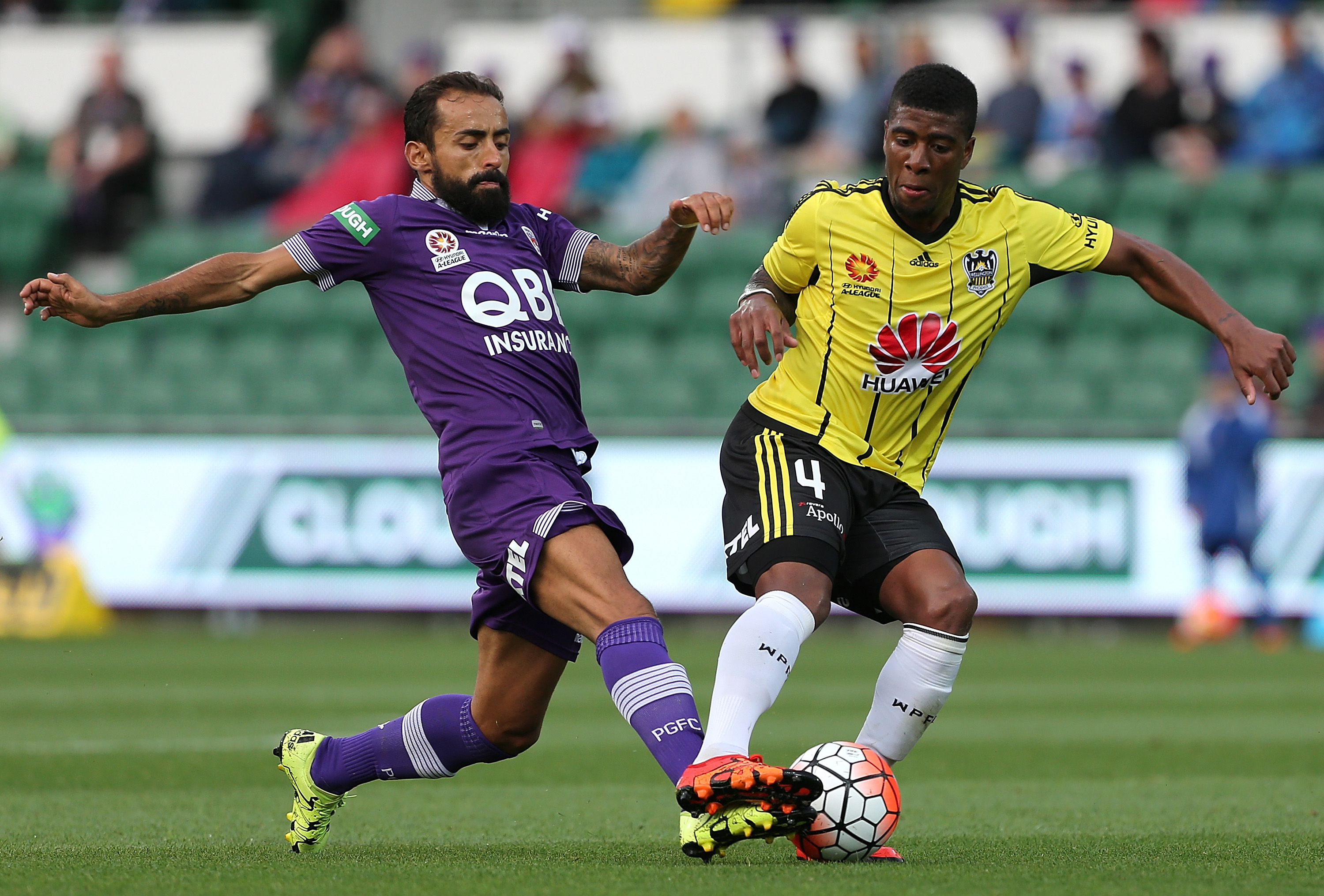 There are usually goals in the fixture and an entertaining game is likely.

There are also Chinese New Year and Waitangi Day celebrations at the game.

The game kicks off at 5pm.

Get your tickets here: http://premier.ticketek.co.nz/shows/Show.aspx?sh=PHOENIXF16