The A-League and Westfield W-League will proceed with an historic joint kick-off on Sunday 27 December, with an updated fixture schedule in light of the latest government guidance for New South Wales.

Back-to-back derbies are now scheduled for the opening day of both seasons, the first time the two leagues have begun on the same date, with Bankwest Stadium hosting Western Sydney Wanderers v Sydney FC in the Westfield W-League, followed by the Wanderers against expansion club Macarthur FC in the A-League opener.

The Wellington Phoenix will now kick off their first match of the season at home versus Sydney FC on 2 January, followed by an away clash against newcomers Macarthur FC on 9 January.

The Nix will then face Newcastle Jets at home on 24 January, before travelling to Central Coast Mariners on the 31st. 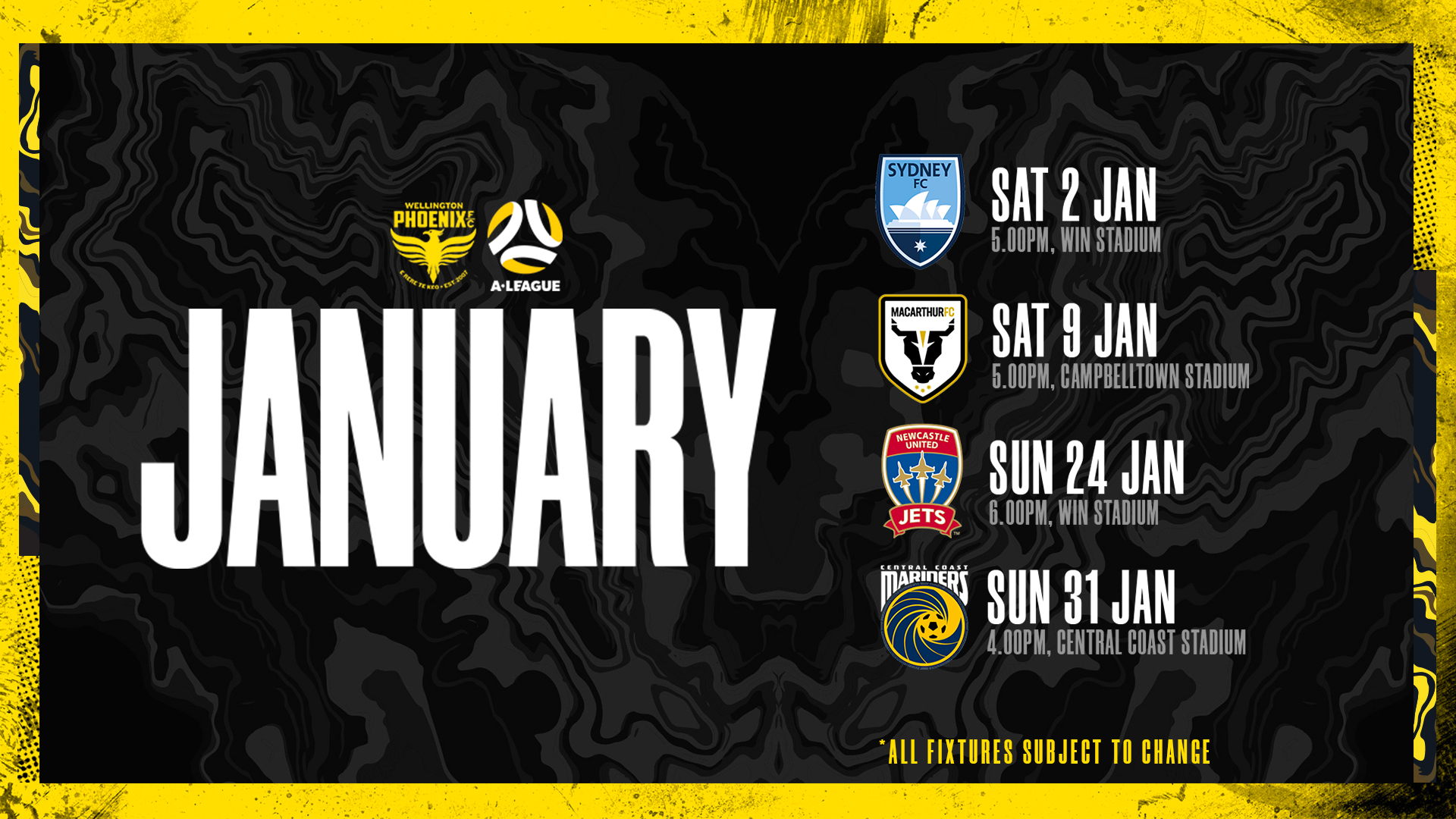 Brisbane Roar FC will host a new double-header at Dolphin Stadium on Tuesday 29 December when they host Melbourne City FC in the Westfield W-League and A-League.

Of the opening 40 A-League games, 15 remain unchanged, five (5) have been brought forward from later in the season, and the remaining games will be rescheduled in the near future in line with government travel and health advice.

“We gained a significant amount of knowledge from the staging of the 2019/20 season which enabled us to move quickly and respond to these latest changes.

“We’ve mapped out the next month in light of the latest restrictions, and our focus remains on delivering the best possible football experience for every one of our 218 games between now and June 2021.

“We’re five days out from the start of an historic season and we are all ready for the summer of football to begin.”