If the TAB was taking bets on the make-up of next season’s Wellington Phoenix squad the odds on two high quality strikers being in it would be prohibitively short.

The home team’s inability to score goals, even from a couple of metres out, meant that Perth Glory were able to complete a smash and grab raid through a Chris Harold header just as Central Coast had done in Christchurch eight days earlier.

Perth’s 1-0 win meant the Phoenix have gone nine games without a win and they now face two tough away games against Western Sydney Wanderers and Newcastle Jets. 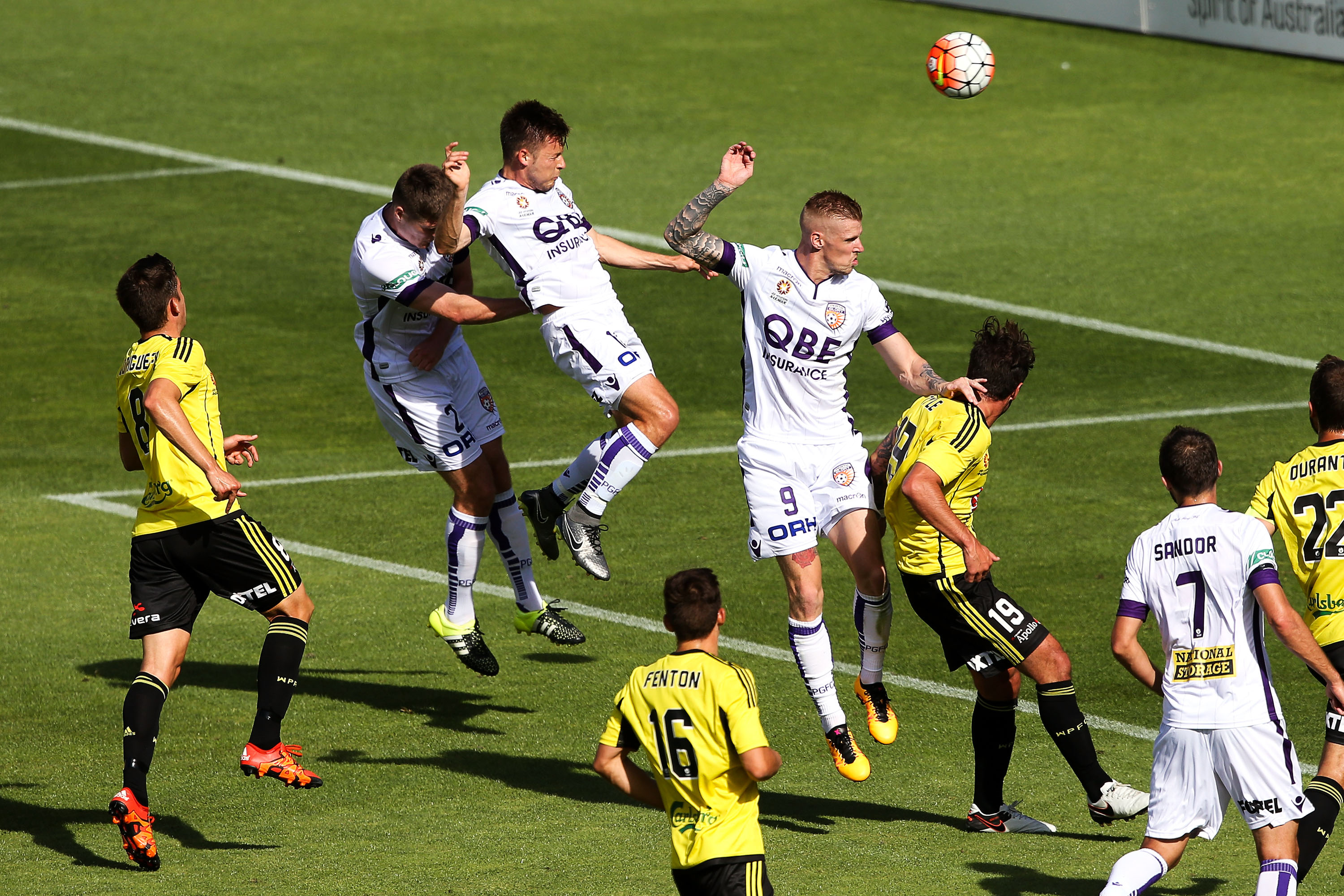 Phoenix coach Ernie Merrick again emphasised the lack of quality up front but that shouldn’t take anything away from the efforts of Blake Powell and Joel Stevens.

A frustrated Merrick said he had never had a season where so many things had gone against his team with injuries and suspensions, but it was the inability to find the net was the worst part.

“We had 11 shots to Perth’s three; 30 balls into the penalty area  and seven corners to two and had nothing to show for it,” he said. 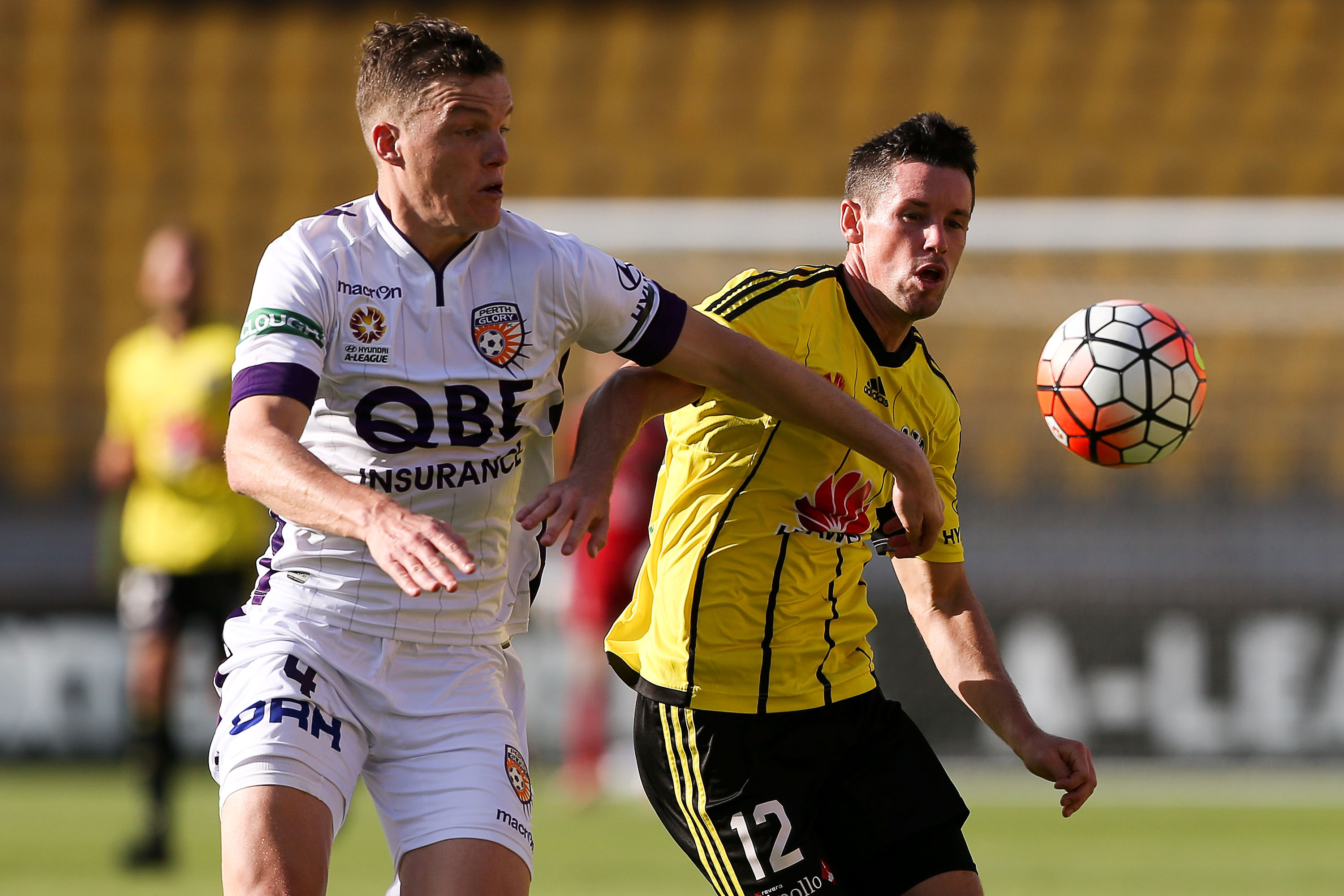 “Let’s face it, we don’t even look like scoring.

“We can’t do more at training than we are doing and it just comes down to having quality players at the pointy end.

“We had a ridiculous amount of crosses but they weren’t quality crosses and there was no-one on the end of them.

“It is very frustrating and I apologise to the fans who have been fantastic.

“Joel (Stevens) is getting better and Blake (Powell) is working very hard, and it isn’t a case of blaming individual players. Everyone has to chip in.

“We now have two away games and by not winning tonight it makes getting into the finals harder.”