Wellington Phoenix fans can relax; star striker Roy Krishna will be at the club till at least May 31 2018 after signing another contract with the club.

Unsurprisingly, other A-League clubs were interested in acquiring his services after he scored six goals in 13 games before sustaining an ankle injury that has put him out of action for the past two months.

The Fijian international said interest from other clubs was flattering but he had no intention of moving from Wellington.

“Why would I move when I am really happy at the Phoenix,” a smiling Krishna said. 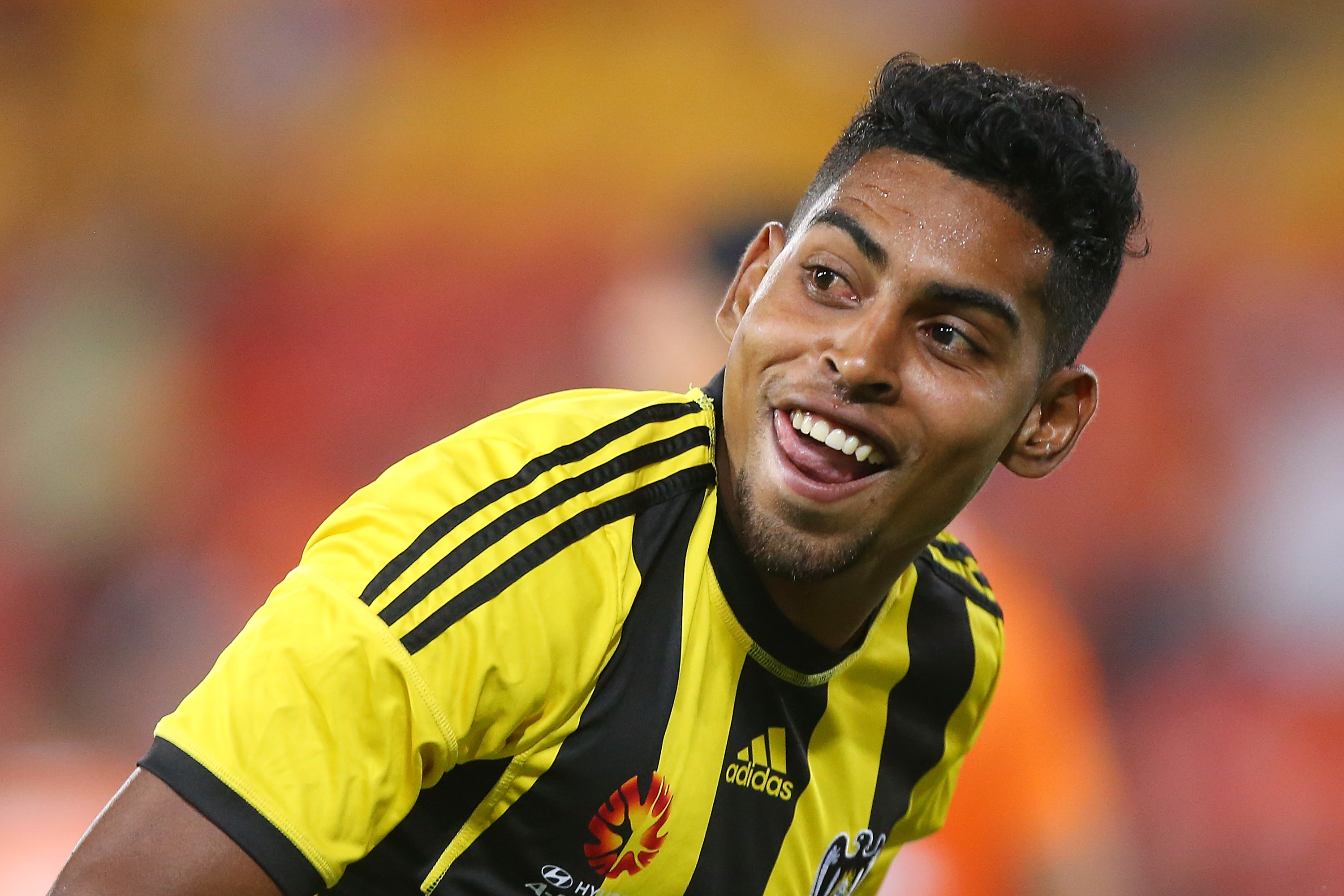 “Ernie (Merrick) is a good coach who has improved me as a player.

“I feel comfortable here; I enjoy the training and the players have become real friends as well as team-mates.

“Football is my life and to enjoy it you have to be in the right surroundings.

“I like to be able to smile and that is easy to do here and I feel I still have a lot to offer the club which gave me the opportunity to play professional football.”

Merrick agreed that Krishna still has plenty to offer and was delighted that he had extended his stay.

“I’ve always found it hard to find good strikers and goalkeepers so when you get a good one you want to hold on to him,” he said. 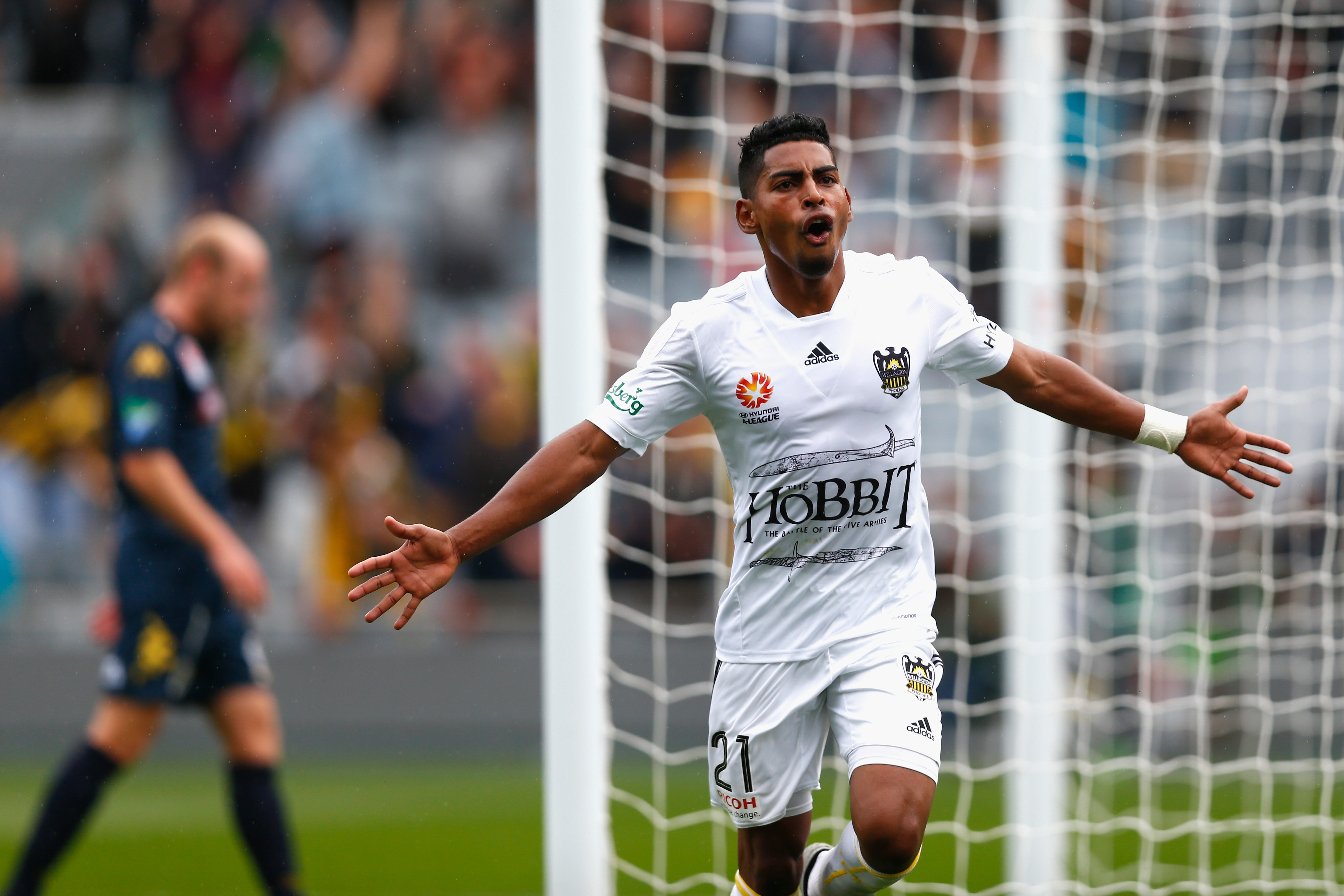 “He hadn’t had a full pre-season under his belt but what impressed me was his tremendous speed and the ability to control the ball at that speed,” he said.

“Not only was he a Fijian international but he had had four successful seasons with Waitakere, where his goal-scoring record was exceptional, before moving to Auckland City.

“He was in fine form towards the end of last season and would have had a terrific season this time in had he not sustained a bad injury.

“Roy is always asking questions because he wanted to grow as a player and it has paid dividends.

“I don’t believe he has anywhere near reached his best so we needed to sign him for the long term because he will continue to be a key player in our team.”