A delighted Merrick said today that one of his priorities in strengthening the squad was for a high striker.

“Kosta fills the bill perfectly for that role,” Merrick said.

“Kosta is fast, good technically, terrific in 1 v 1 dribbling and scores and sets up goals.

“He has proved himself overseas with good clubs as well as in the A League, and has experience of winning the A-League with Victory and scored in the Grand Final against Sydney FC 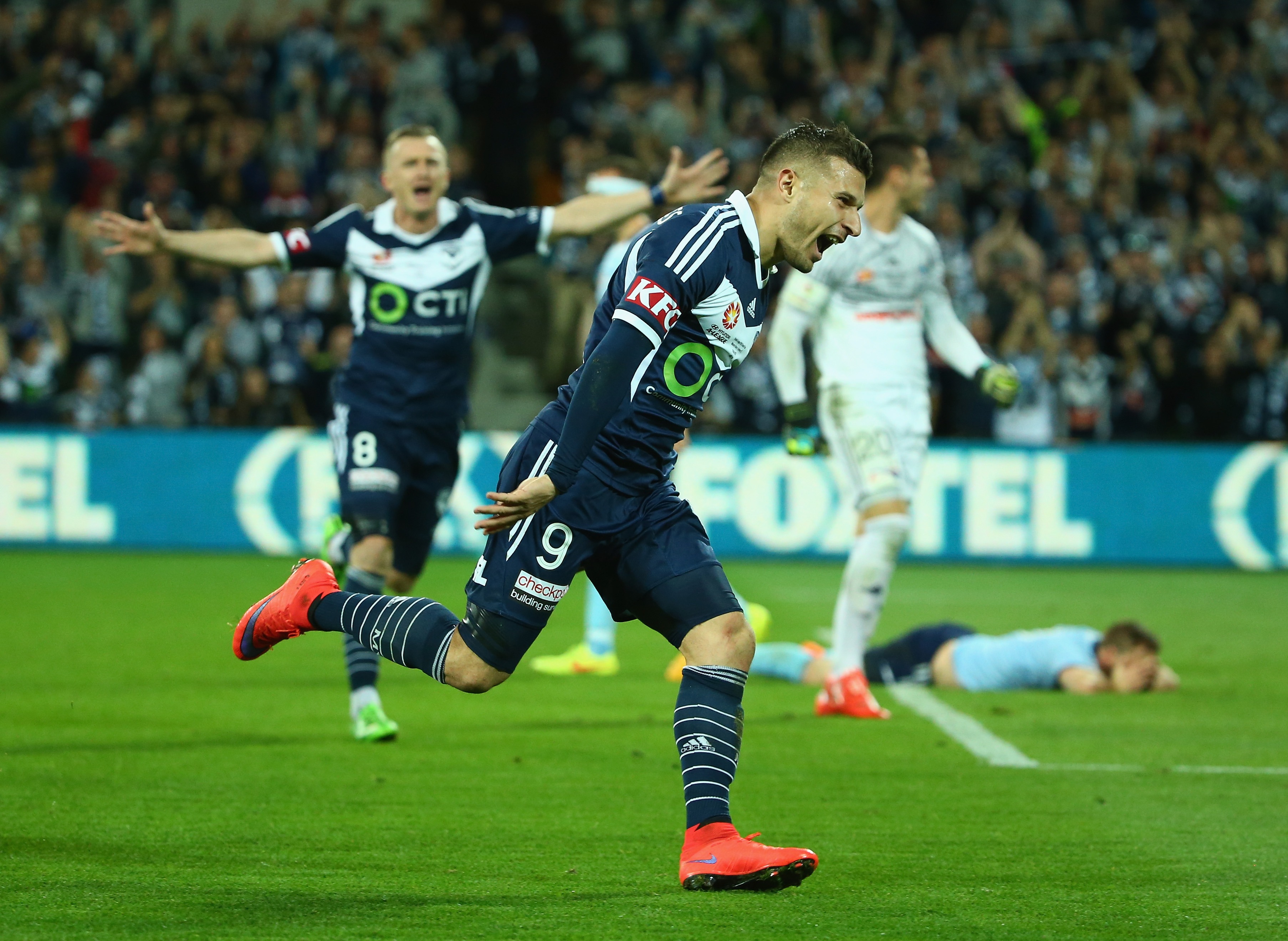 “I believe he is one of the top strikers in the A-League and is also a Kiwi with a great attitude who is well liked here.”

Merrick said there would be no problems with Barbarouses, who was born and bred in Welliington and a Phoenix player from 2007 to 2010, settling in.

“He knows the Phoenix players, especially those he has been in the All Whites with, and will be a fan favourite from the moment he arrives back in his home town.”

Since leaving the Phoenix in 2010 to take up a three-year contract with Brisbane Roar, Barbarouses has played in Russia with Alania Vladikavkaz and on loan with Panathinaikos in Greece before returning to the A-League and joining Melbourne Victory in 2013.

Now he feels the time is right to return to his roots and he is excited about what he sees as his next challenge.

“I’ve experienced a lot football wise over the last few years and am looking forward to using what I have learnt to help the Phoenix become successful,” Barbarouses said.

“While I don’t watch a lot of A-League games I always watch the Phoenix and I sense things are happening there and I want to be a part of it.

“Having just turned 26 I think it is a good age to be coming back with the experiences I have had overseas and genuinely believe we can do something special. 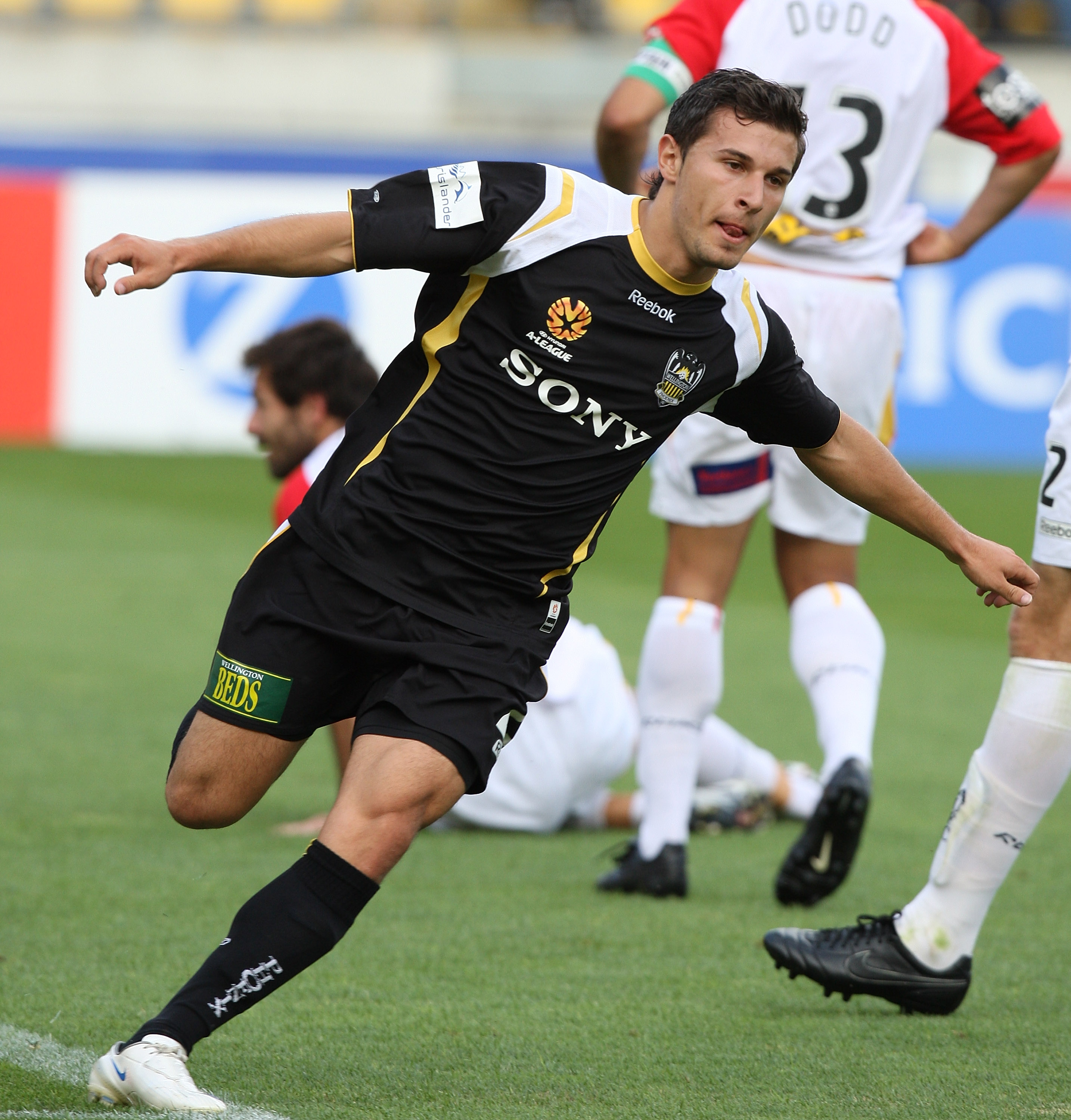 “The Phoenix play some of the best football in the competition and just need three or four players to become genuine contenders.

“I have had a few conversations with Ernie and am looking forward to working with him.

“He is a coach who adapts to what he has to work with and I can see myself working well with the players who are there now.”

During his first spell at the Phoenix Barbarouses didn’t get many first team opportunities but said that experience helped to make him mentally strong, as did his spell in Russia where he spent a lot of time in his own company.

“Now I am really looking forward to being in my home town and among my family again but I’ve still got a job to do for Victory,” he said.

“I would love to go out on a high with another Grand Final win because I have loved my time in Melbourne.”