Six wellington Phoenix players were on International duty in the recent FIFA window, with all of them making strong contributions on the field.

The New Zealand All Whites travelled to Europe to play two friendly matches; firstly against Republic of Ireland where they lost to Mick McCarthy’s tough Irish side, followed by a narrow defeat to Lithuania.

Despite the losses, there were some positive for the Phoenix players involved – it only took debutant, Callum McCowatt, 30 minutes into his first game for the young forward to score his first goal against Ireland. The 20-year old striker was deployed next to Premier League striker, Chris Wood, in a new look for the All Whites and McCowatt excelled alongside the Burnley forward, with his strike in the first half giving the All Whites the lead against a strong opponent. 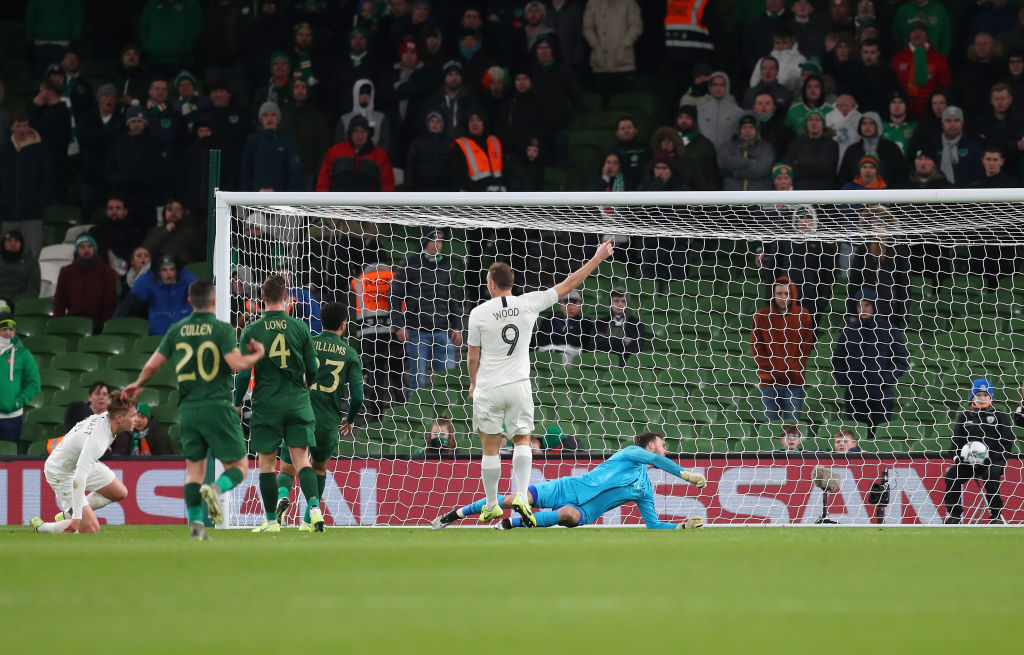 He was joined on the field by fellow club teammates Stefan Marinovic – who was again in fine form between the sticks – and Liberato Cacace, who received his third cap for the International side.

In the final game of the friendly tour, All Whites Head Coach Danny Hay utilised midfielder Alex Rufer and defender Tim Payne in the 1-0 loss to Lithuania.

Meanwhile, Wellington Phoenix forward Reno Piscopo was selected in Graham Arnold’s U-23 Olyroos camp, facing off in three friendly matches against China, DPR Korea and Lithuania. The young Australian netted against DPR Korea after his sublime free kick slotted into the top corner on the hour mark.

All players are expected back in training for the Wellington Phoenix this week, ahead of their Hyundai A-League Round 7 fixture against Brisbane Roar at Westpac Stadium on Saturday 23 November.

Get your tickets here.