The surging popularity of the Hyundai A-League has been reinforced yet again with confirmation of record membership numbers across the competition.

The impressive figures show the total combined membership of the ten Hyundai A-League clubs in 2016/17 was 117,415, the highest ever recorded.

That represents an increase of 7% from last season. 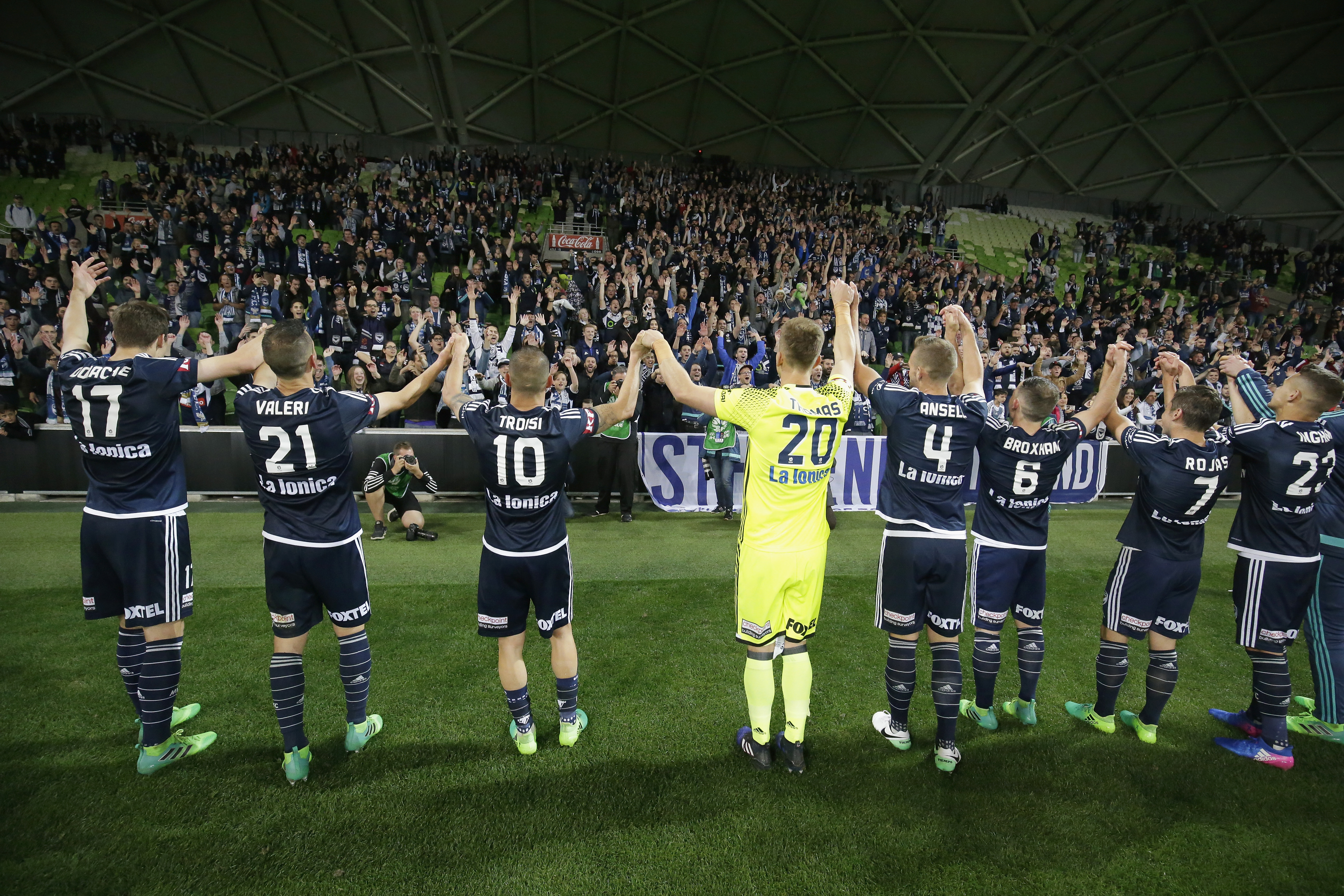 Melbourne City and Brisbane Roar had the highest increase in membership of 37% and 32% respectively. 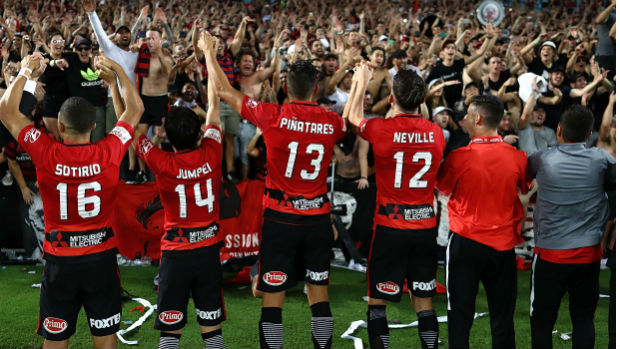 These strong statistics further demonstrate the importance of members to their clubs and the competition as a whole.

Football supporters are being thanked for their contribution to making the Hyundai A-League the most vibrant, colourful and exciting spectator experience in Australasian sport.

And with Season 13 set to be the biggest and best yet, fans are being encouraged to jump on board for 2017/18.

Membership information, on sale details and the opportunity to register interest can all be found on the Hyundai A-League membership website  here.