There was no repeat of a finals appearance for Wellington Phoenix in what was a challenging season both on and off the field. We take a closer look at the season that was for Phoenix and look ahead to the 2016/17 campaign. 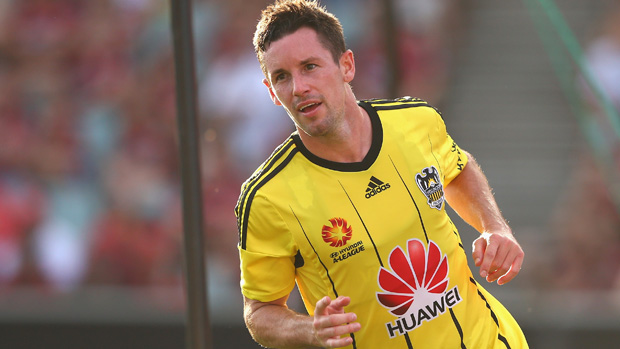 In a tough season for the Nix, Bonevacia provided some memorable moments and was easily the side’s most dangerous and influential player. When he’s ‘on’, there’s not many better midfielders in the competition than the Dutchman. Bonevacia scored six goals – including a couple of stunners – and had four assists from his 26 appearances.

Hyundai A-League Team of the Season 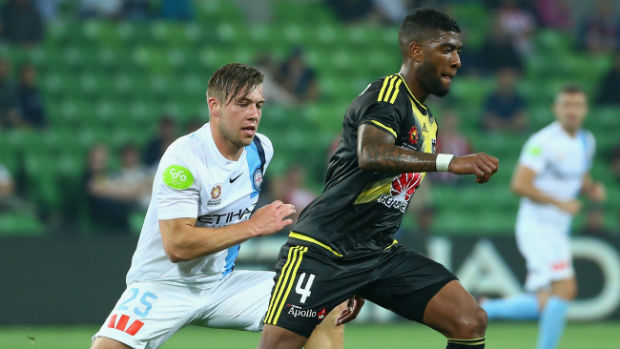 Merrick must be salivating at the prospect of him combining with the likes of Barbarouses and Finkler next season!

After Merrick snapped up the young defender from PS4 NSW NPL1 club Bonnyrigg White Eagles, Fox settled seamlessly into life in the Hyundai A-League. The 22-year-old got a chance due to Ben Sigmund’s injury and he made it count with a series of mature and assured performances in the heart of Wellington’s defence. A real star of the future. 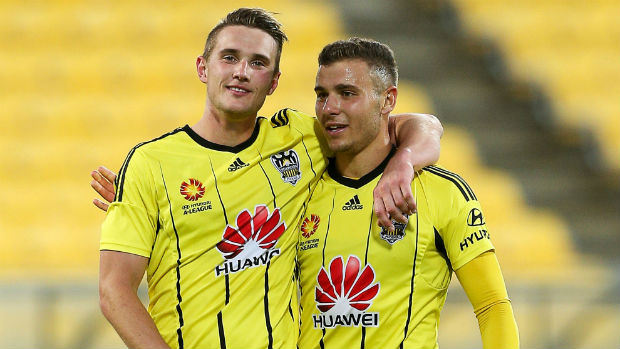 Goal of the year: Roly Bonevacia

His long-range thunderbolt in the round 6 win over Adelaide United was a Howitzer! It was all power and accuracy as it flew into the top corner from almost 30 yards out. The Dutchman had a similar effort in the loss to Melbourne City in January which was almost as good.

A landmark day for Blake Powell – in which he scored four goals – saw Phoenix stun the high-flying Wanderers at Pirtek Stadium in February. Powell scored a first-half hat-trick with some exceptional finishes as the ‘Nix blew the Wanderers away 5-2. 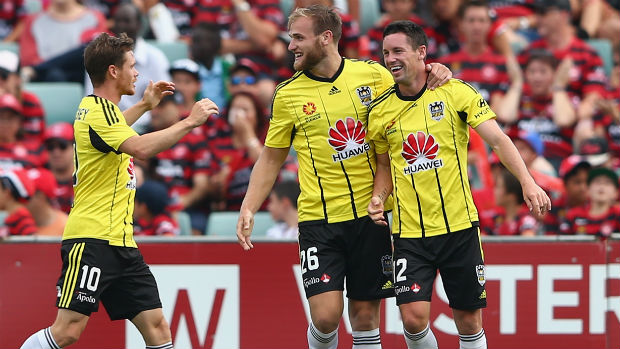 Normally so hard to beat at home, Phoenix struggled in front of their home fans this season. They won just four of 13 games in New Zealand, and lost their last four on the trot at Westpac. A serious injury to Fijian striker Roy Krishna was also a blow. He had scored six goals in the first part of the season before a foot injury ruled him out for three months. With that, Phoenix’s goals dried up and their finals hopes went with it.

If Wellington is to get back into the Finals next season, coach Ernie Merrick really needs to strengthen at both ends of the pitch. There are holes in defence with Manny Muscat leaving and Ben Sigmund’s retirement, while a top-quality striker is also a must to help support Krishna and finish off the good work the likes of McGlinchey, Bonevacia – and now – Finkler and Barbarouses will provide.

Acquisitions for next season: 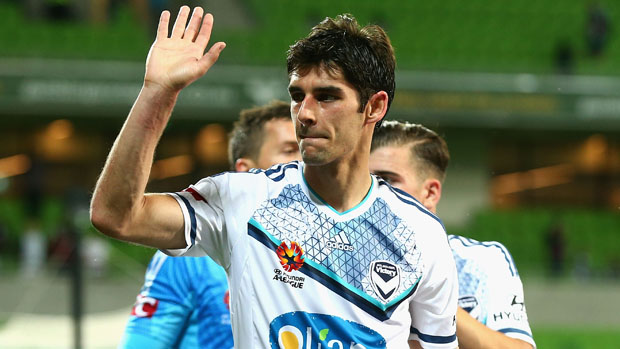 Losses for next season:

A long-term licence, some exciting new signings and the development of a few young stars makes for optimism around Phoenix heading into next season. In Barbarouses and Finkler they have players that know what it takes to be successful. Add them to the likes of Bonevacia, McGlinchey, Durante, Riera and Krishna and the Nix have the makings of a decent squad. If they can add a couple more players and without the off-field distractions that marred the 2015/16 campaign, Wellington is certainly capable of getting back towards the top of the competition next season.