Could this be the year Phoenix finally rises to the top in the Hyundai A-League?

It’s a question asked sparingly in the past but after the outstanding strides the club made last season it’s a genuine possibility.

And they’ll be motivated too after a limp display in last season’s Elimination Finals saw them crash out to Melbourne City in Wellington.

Durante, Merrick and Co. will still be hurting from that desperately disappointing showing (they would’ve faced Melbourne Victory, the eventual winners, but still to lose in such a poor way was not acceptable).

Phoenix’s vibrant performances were one of the highlights of last season, terrorizing opponents and scoring freely on the way to a top-four finish.

But can Merrick take this crop those next couple of steps to the promised land of a championship?

·    Can they replace the goals and creativity of departed Socceroo Nathan Burns?

·    Has Merrick unearthed another import gem in Jeffrey Sarpong?

·    Delivering during the regular season is one thing, producing your best in the finals is something totally different

It’s been a roller-coaster pre-season for Phoenix but they kick off the meaningful stuff at home to Newcastle Jets.

The club is spreading the love again this season, taking two of their home matches to other parts of New Zealand.

The first of those is at QBE Stadium in Auckland against Melbourne Victory on December 5, before taking on the Mariners at AMI Stadium in Christchurch on January 30.

Home fans won’t get the opportunity to see their side though between Christmas and the New Year though as Ernie Merrick’s outfit is away to Adelaide (Boxing Day) and the Mariners (New Year’s Eve).

Phoenix does have the bonus of just the one long trip to Perth this season and they get that out of the way in round 2.

There are also five of the last seven matches at Westpac Stadium to help build momentum towards the finals, with the Wanderers heading to town on the last weekend.

·    Bonevacia and Rodriguez have a year in the A-League under their belt. Should be even better 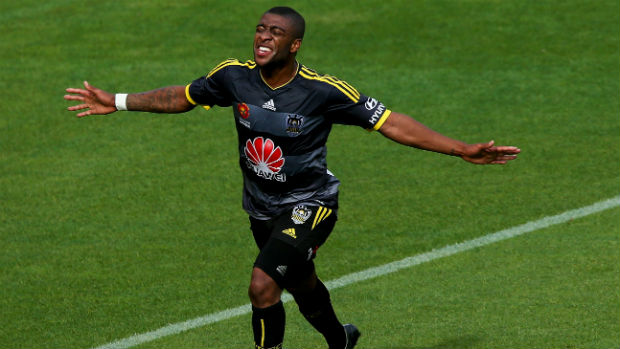 ·    Organisation throughout their defence, marshalled superbly by Andrew Durante

·   Find consistent scorers with the loss of Burns and Cunningham

The longest serving coach in the A-League, Merrick’s methods are well-known by now but also highly successful.

The wily Scottish-born former Victory coach always encourages his sides to attack and that is unlikely to change heading into Season 11.

With the exception of the prolific Burns, the base of the squad is still pretty much intact for the Kiwi side.

Durante (who’s retired from the All Whites) Muscat, Riera and Sigmund, McGlinchey are not only talented but dependable.

You know what you will get from them week in, week out.

Bonevacia, Krishna and Rodriguez will add some cream to the impressive cake and the cherry on top could well be new signing Sarpong.

The ex-Ajax and NAC Breda man could be the X-factor in Phoenix’s hopes to go a few steps better than last season. That’s at least what Merrick will be thinking.

If it comes off, it could be another exciting season for the men from the land of the long white cloud.

Thomas Doyle: The former Nike Chance starlet hasn’t been overawed in any of his few appearances in the A-League. 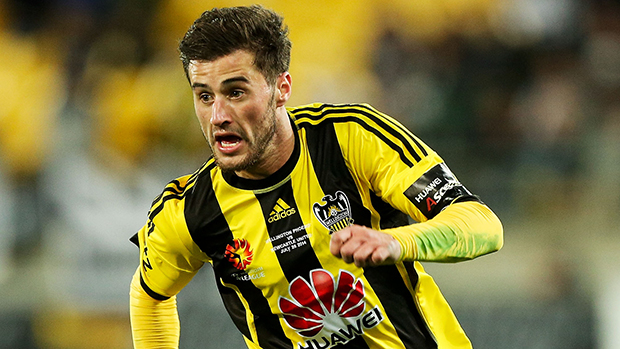 Maintaining the high standards of last season won’t be easy but you would be foolish to write off the chances of Phoenix this season.

While the loss of Burns can’t be understated, if anyone can find a solution it’s Merrick. Their style of play is one which can make it easy for new players to come in and adjust very quickly.

If they can keep be as defensively solid as they were for the majority of last season then their attacking weapons should be enough to ensure they can pick up enough results to make the top six.

But will they be able to produce their when it counts in finals footy?