Nathan Burns might be gone, but there’s still quality on the Phoenix roster as they seek to build on last season’s fourth-place finish. Can the Jets under new coach Scott Miller spoil the Phoenix’s opening weekend party?

Join the conversation on Twitter using the hash-tag #WELvNEW 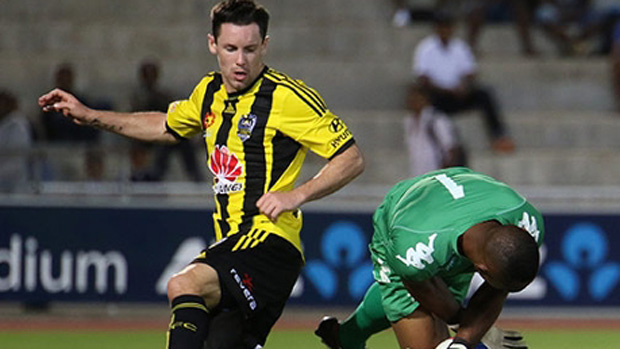 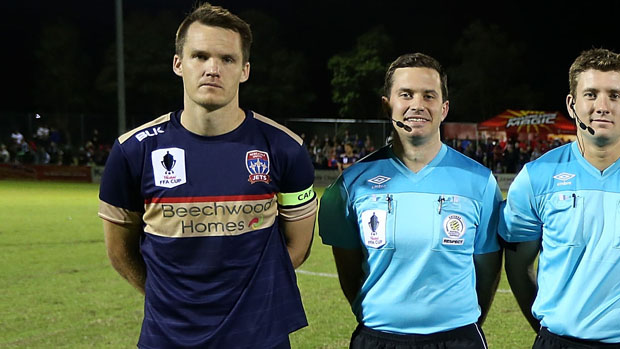 The Phoenix bade farewell to Johnny Warren medallist Nathan Burns in the off-season, but are desperate to build on their achievements of the last campaign where they topped the A-League for three weeks and played some of the most eye-catching football in the history of the club.

Recruitment hasn’t been overly-vigorous in Wellington, with the arrival of Dutch/Ghanaian attacker Jeffrey Sarpong the most notable acquisition. Other than Burns, every member of last year’s best eleven are back for 2015/16. 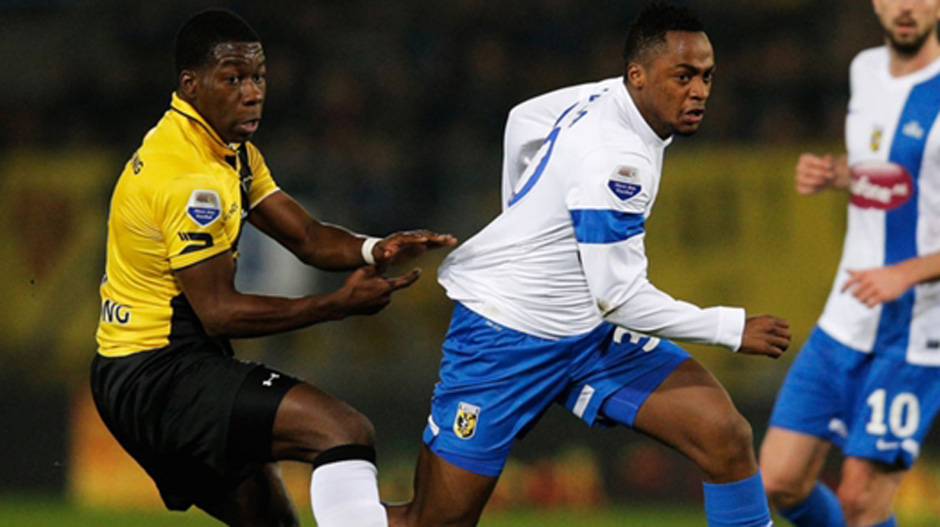 By contrast, there‘s been a clean-out in the Jets squad after a tumultuous 2014/15 season which ended with possession of the wooden spoon. Arriving though are highly experienced A-Leaguers Nigel Boogard, Mateo Poljak and Labinot Haliti who may just combine with the likes of a revitalised David Carney and some exciting new foreigners to make Newcastle a tougher nut to crack this season.

·         Newcastle Jets have lost their last three opening games to an A-League season and failed to score in all three of those matches.

The burden of replacing Burns’s goals won’t fall on just one player in the Phoenix side.  Home fans will hope Ernie Merrick can work a similar transformation on new man Jeffrey Sarpong, but he’ll need time to reach full match fitness.

Another step-up is also needed from Roy Krishna who was electric for the first half of last season before tailing off. The Phoenix need greater consistency this time around from their Fijian flier.

The Jets were the A-League’s lowest scorers in 2014/15, not even averaging a goal per game. They’ll pin their hopes this year on two new foreigners – exciting Brazilian Leonardo Santiago and well-travelled Serbian Milos Trifunovic. 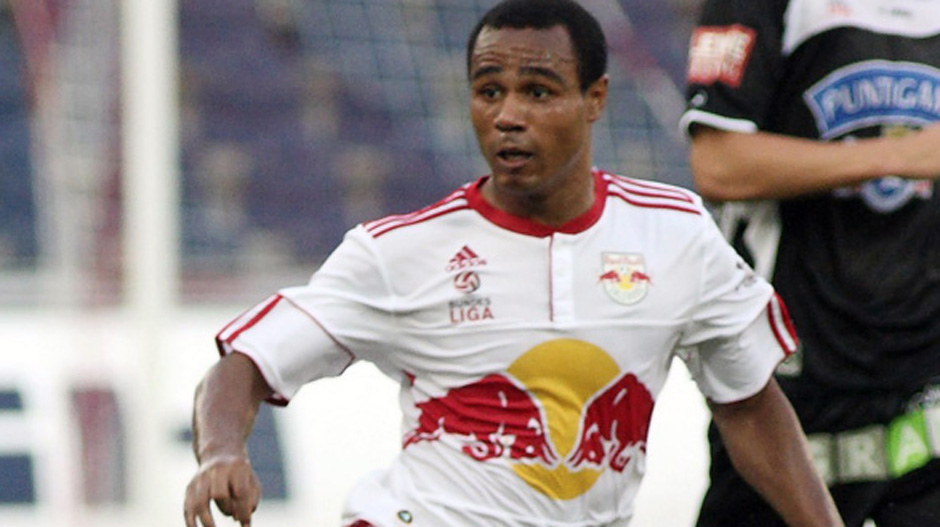 Ironically for a player who has plied his trade everywhere from China to Kazakhstan, Trifunovic has been sweating this week on the paperwork which will allow him to travel to New Zealand. If he does, there’ll be high interest in how the new duo performs in the Jets’ attacking third.

Newcastle born and raised Nigel Boogaard, who was handed the Jets’ captaincy for the new season.

It’s been a packed pre-season for Merrick’s men, with twelve games (plus two FFA Cup fixtures) against local and A-League sides, including 3-1 wins over Western Sydney and Sydney FC last month. In total, 33 goals were scored in those dozen games, with Krishna, Kwabena Appiah and Blake Powell all multiple goal-scorers.

By comparison, it’s been a fairly sparse off-season for Miller’s charges, with just four official matches. Three of those were against fellow A-League sides Brisbane, Central Coast and Melbourne City though, during which they conceded just a solitary goal, hinting at greater defensive stability from Boogaard and company.

But goals were hard to come by, with just three in those four games, one from the penalty spot.