The Wanderers return home on the back of a hat-trick of wins which has seen them surge up the ladder. But Phoenix is also in form and scoring for fun, which should ensure a ‘Super Saturday’ at Pirtek.

Join the conversation on Twitter using the hash-tag #WSWvWEL 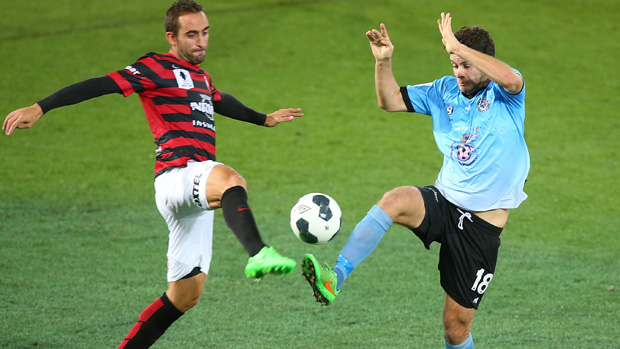 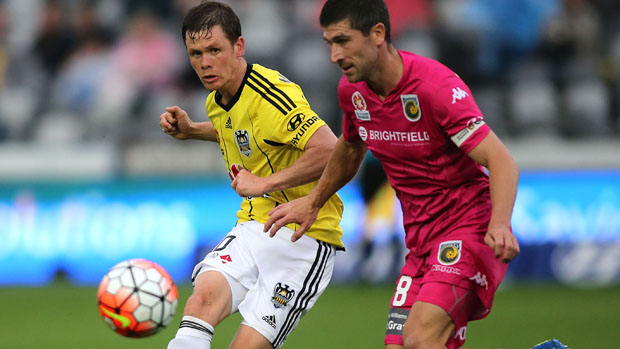 How quickly things can change in the Hyundai A-League.

A few weeks ago the pressure was on everyone at the Wanderers, with their new-look squad struggling to catch fire.

Three wins later and Tony Popovic’s side is in the top four and the hottest team in the competition.

The football is silky smooth, the goals are flowing and confidence is growing all the time. Are the glory days about to return to Wanderland? 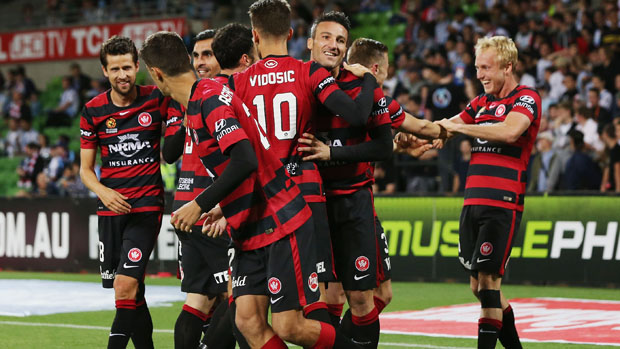 Phoenix is sure to provide a stern test of the red and blacks recent improvement.

Ernie Merrick’s side destroyed Adelaide last time out, with Roly Bonevacia proving too hot to handle (if you didn’t see his smashing effort, see it HERE)

These two sides have shown in the early rounds they love to attack so a goal-fest isn’t out of the question.

After three straight victories it’s hard to see any changes for the Wanderers, although Spanish defender Alberto is back in the squad after an injury lay-off. He could come in for youngster Johnathan Aspropotamitis.

Phoenix have Michael McGlinchey available again after international duty and he should slot straight back into the XI at the expense of Blake Powell.

This should be a belter of a clash. Expect goals at Wanderland.

*Western Sydney has won three in a row in the Hyundai A-League for the first time since November 2013, keeping two clean sheets.

*Wellington has only lost once in the last six Hyundai A-League encounters with the Wanderers (W3 D2). However, that game was in their last league meeting – WSW won 2-0.

*The Wanderers have scored in all four home Hyundai A-League games with the Phoenix winning on two occasions (D1 L1).

Popovic’s desire to turn the Wanderers into a free-flowing, passing team is beginning to take shape and means the fans should enjoy an excellent game of football.

Central to their attack is creative midfielders Mitch Nichols and Dario Vidosic, who are starting to form a deadly partnership in the front third.

If striker Federico Piovaccari can start to find his goal-scoring boots now he’s broken his duck (albeit in somewhat controversial circumstances), Wanderers could be hard to stop. The Italian won’t have it easy this week though against experienced duo Ben Sigmund and Andrew Durante. What a physical match-up that promises to be.

Phoenix was in full flight against the Reds, especially the classy Bonevacia. He really stepped up in the absence of Michael McGlinchey and he will look to inspire the Kiwis again. 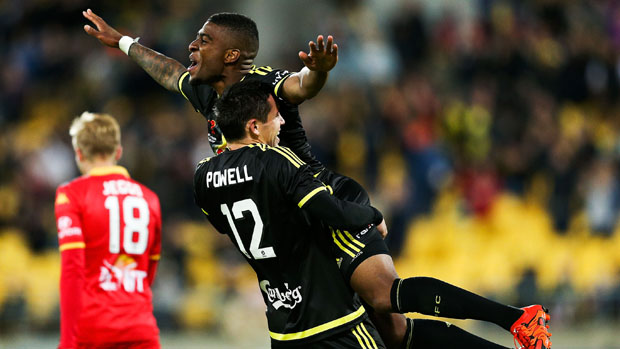 Roy Krishna’s pace is also a major weapon for Phoenix, and the Fijian is the only current Wellington player to have ever scored against the Wanderers.

Wanderers marquee striker Federico Piovaccari eased some pressure on himself with his first goal for the club last weekend. Can he now deliver in front of his own fans? It would be a good start if he can stay onside. The Italian has been caught offside 15 times so far this campaign; five times more than any other player.