Two teams with vastly contrasting fortunes clash in the final round of the Hyundai A-League regular season in Wellington. Will the Wanderers secure a top two finish or will Phoenix crash the visitors’ party?

Join the conversation on Twitter using the hash-tag #WELvWSW 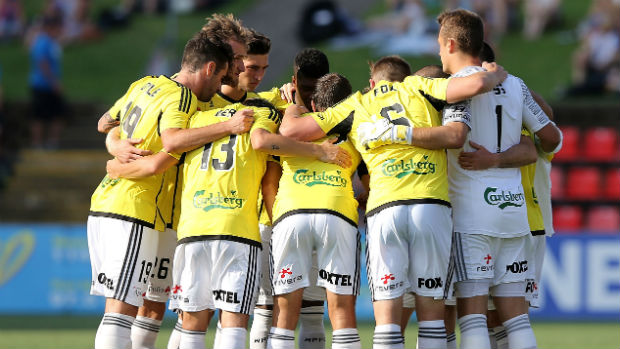 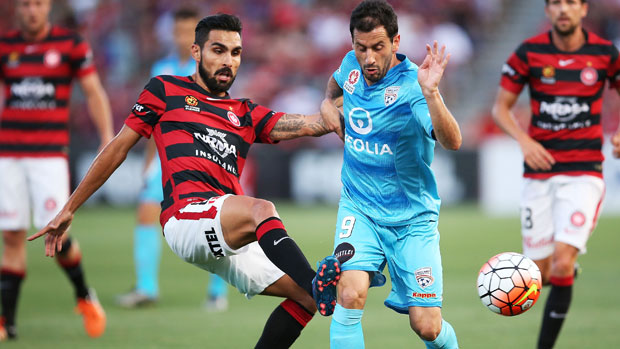 The Wanderers will know the lie of the land by the time they kick-off in Wellington.

If both Brisbane and Adelaide drop points in their away clashes with Melbourne Victory and Melbourne City respectively, Tony Popovic’s side will claim the Premiers’ Plate with a win over their struggling hosts.

Conversely, if Roar and the Reds both win, the Wanderers will instead be playing to ensure home advantage for week one of the Finals Series.

While the post-season dropped off Phoenix’s radar some time ago, they’ll be keen to send off two of their longest-serving players in style, with Ben Sigmund to retire after his 181st A-League game and Manny Muscat heading to Melbourne City after his 192nd appearance for Wellington. 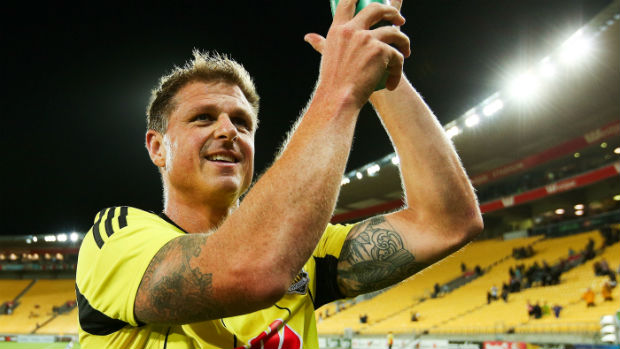 Phoenix are undefeated in their last three home games against WSW and have kept a clean sheet in each of those matches.

Western Sydney have scored 16 goals in the last 15 minutes of A-League games this season, three more than any other side.

The Wanderers have won just twice in their last 18 away matches outside of New South Wales dating back to the 2013/14 play-offs (D3 L13).

Phoenix midfielder Roly Bonevacia is just four shy of becoming the first player in 2015/16 to be fouled 100 times.

Wellington Phoenix have won just 106 corners this season, the second fewest of any team behind Newcastle (105) while the Wanderers have won a league-high 179 corners.

Brendan Santalab went from super-sub to starting striker for Western Sydney against Central Coast last weekend and his two goals in that game should see him retained for this match and into the finals.

Mitch Nichols’ goal in the same game saw him become the first Wanderers player to hit double-figures for the season, while Romeo Castelen continues to catch the eye with his creativity in the front third. 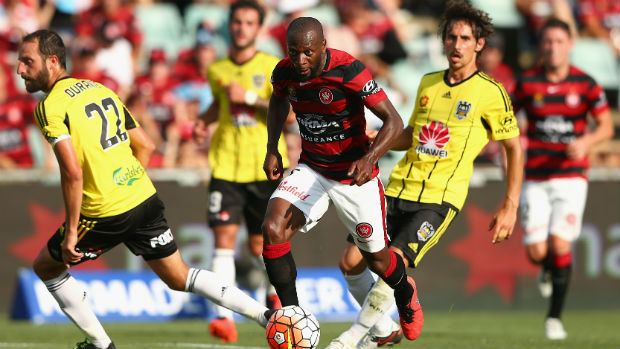 The goals have dried up for the Phoenix, with just two in the last three games. Roy Krishna has yet to reach full match fitness after three months out through injury, but he’ll again likely combine with Blake Powell, who will have fond memories of his last outing against WSW, when he scored four goals in the 5-2 win in Parramatta on Valentine’s Day.

The extremely popular Ben Sigmund will bid an emotional farewell after eight seasons at the Phoenix.