A red-hot Melbourne Victory meets a Wellington side seeking some sort of pre-Christmas consistency. QBE Stadium hosts Phoenix for the first time but which of these two attack-minded outfits will start December with a win?

Join the conversation on Twitter using the hash-tag #WELvMVC 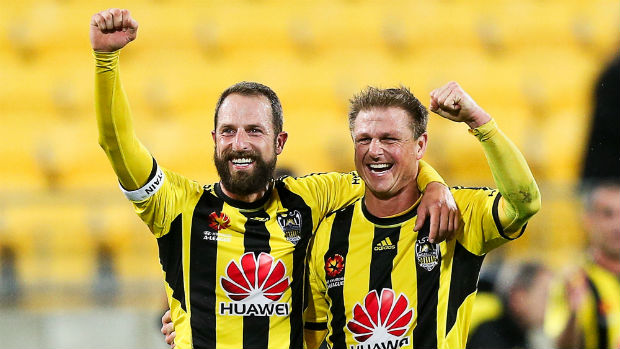 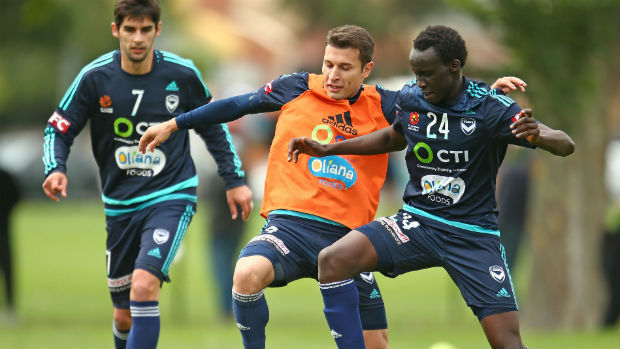 These two sides clash for the second time this season after Victory were comfortable 3-0 winners at home a month ago. That win kick-started a storming November for the visitors, who have won four straight games, scoring eleven goals.

At times, the Phoenix have looked as good as anyone in the competition, but they’ve been unable to sustain that form for long periods. Anything less than their best won’t be good enough against a Victory side that has historically had their number.

This is the first of two Phoenix “home” games to be played outside of Wellington this season and the first time they have played at the former home of the now-defunct New Zealand Knights. 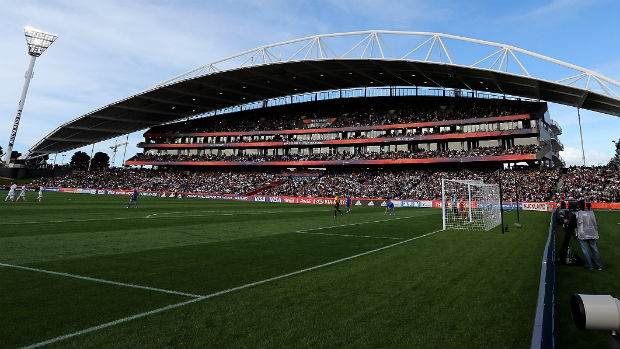 * These two sides have met 25 times in the A-League, with the Phoenix winning four times, Victory fifteen times and six draws. The Victory have been kept scoreless in just three of these 25 matches.

* There have been 33 goals scored in the last eight fixtures between these two (average 4.1 per game).

* Besart Berisha has scored five times in his last three A-League games and has netted six times in eight meetings with the Phoenix.

Phoenix coach Ernie Merrick has worked tirelessly on his side’s front-third play, so far with less reward than he would have hoped. There was little to enthuse about in last Thursday’s drab stalemate with Sydney FC, but Roy Krishna, Roly Bonevacia and Michael McGlinchey are all capable of finding the net. Jeffrey Sarpong remains a work in progress.

It’s all the “B’s” for Victory with Golden Boot leader Besart Berisha, Fahid Ben Khalfallah and Kiwi Kosta Barbarouses enough to give any defence heart palpitations. Behind them, Gui Finkler is also a constant threat. It is little wonder Victory are early-season favourites to win back-to-back A-League titles.

Phoenix goalkeeper Glen Moss plays his 100th A-League game for the Phoenix against the same side he played his first Phoenix game against and the team he joined in the 2009/10 season. Moss’s A-League debut (for the New Zealand Knights in 2005) was on this same ground.