Hyundai A-League memberships have crashed through the 100,000 mark for the second season in a row.

Just four rounds into the 2015/16 campaign and there is plenty to be excited about, with a number of clubs setting record numbers when it comes to memberships.

Five Hyundai A-League clubs are already ahead of where they were this time last season, while both Melbourne Victory and Sydney FC have surpassed last year’s total.

With Christmas fast approaching, now is the perfect time to sign up and would be a great gift idea for a loved one or even yourself!

The current membership tally stands at 100,174, with champions Victory leading the way with 26,538 members. 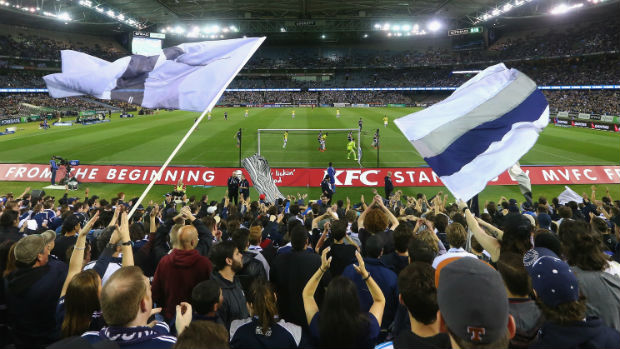 Wellington Phoenix have been the biggest movers this week, rising a huge 10 percent to almost beat their mark from last season.

So there’s no better time to become a member of your club and be part of history as the Hyundai A-League looks at breaking through the 125,000 barrier.

The Hyundai A-League season is just ramping up so there’s no better time to get a membership to the club you want to support.

Click here for more information and to register your details.