Ten months is a long time in football.

Last season, the Phoenix finished just two points and one place off the bottom. This time around, coach Ernie Merrick speaks of their “bitter disappointment” at not making the top two.

To understand Merrick’s impact on this side, you need to watch his players – at training, as well as in matches – and speak with them outside of football. 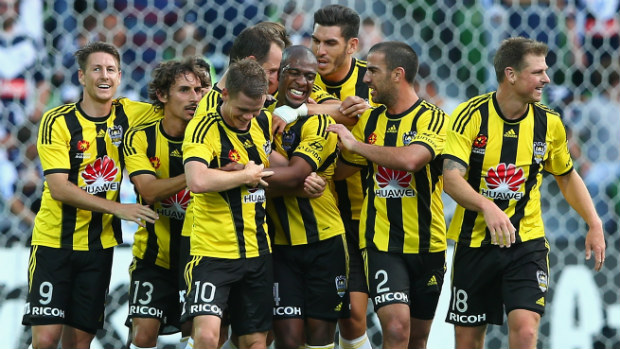 You need to see Ben Sigmund – forever pigeon-holed as a centre-back who just hoofed it long – now playing the ball out from the back at every opportunity.

You need to talk with foundation Phoenix midfielder Vince Lia about – even in the midst of winless streaks – the increased enjoyment he’s found playing Merrick’s brand.

You need to process the fact Joel Griffiths arrived in Wellington on a short-term deal – bringing not much more than his boots and with no intention of hanging around – and within a few weeks had agreed a one-year contract before he was struck down with injury.

And you need to listen to the growing rumours that in-demand striker Nathan Burns may yet stay in Wellington to remain aligned with the man who has reinvigorated his domestic and international career.

Merrick has reinvented Phoenix. It’s as simple as that. 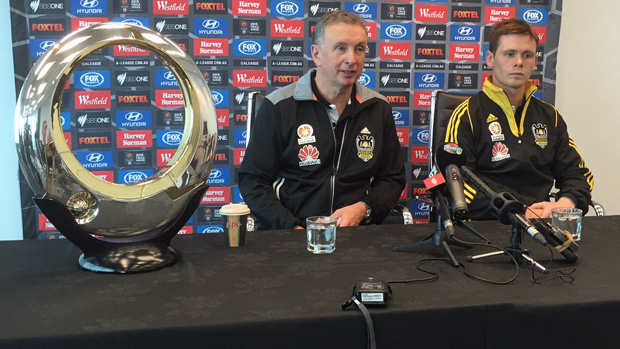 Upon his arrival in 2013, he largely inherited his squad and had little time or pre-season plan to work to ahead of his first year in charge.

That all changed this season as the canny Scottish-born coach recruited brilliantly.

Throw in a sprinkle of Roy Krishna and Louis Fenton, have them all commit fearlessly to the Merrick Mantra and the Phoenix became contenders.

No pre-season pundit picked them in their top four. Many had the wooden spoon New Zealand-bound. 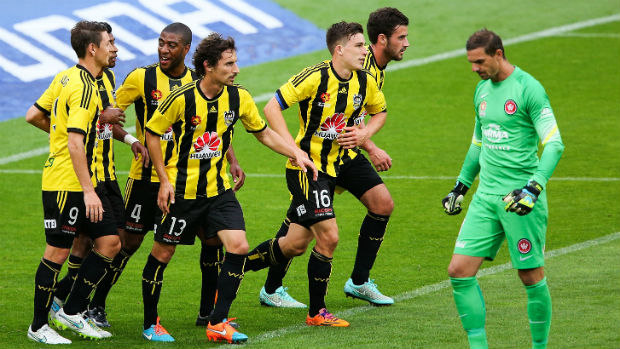 They have the fire-power, the creativity and the ability to come from behind if necessary.

Ernie Merrick’s expression might stay pretty much the same, but the change he’s effected in Wellington is undeniable.