The bottom-placed Mariners were outplayed by the Phoenix but went home with a 3-1 win after showing the home team how to take its chances.

Such was the Phoenix’ first-half dominance anything less than a home win seemed unlikely but after an uncharacteristic mistake by goalkeeper Glen Moss allowed Luis Garcia to score five minutes into the second half it was all downhill for the home side.

Moss inexplicably spilled the ball and Garcia had the presence of mind to back heel it into the net. 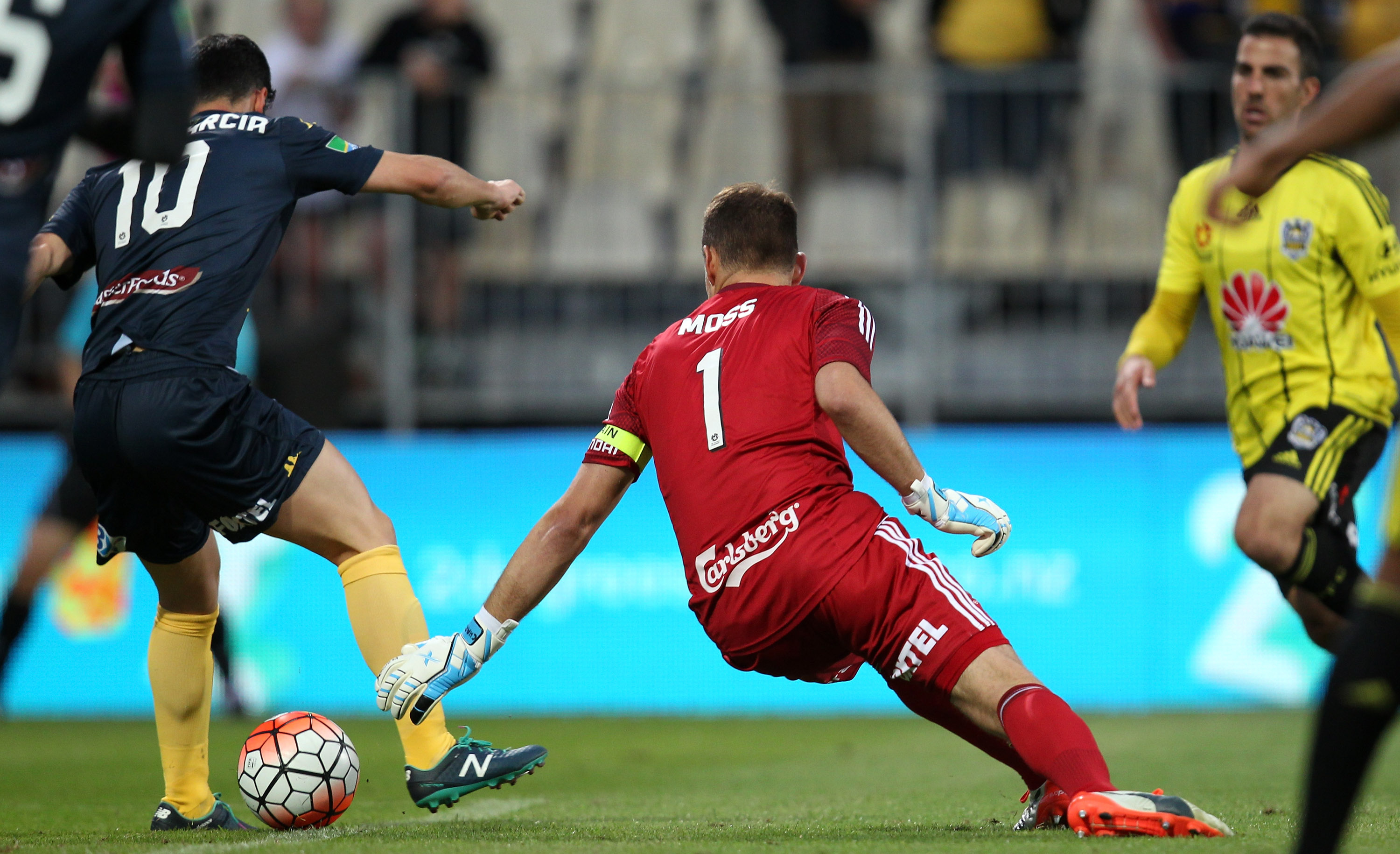 That knocked the wind out of the Phoenix and when Storm Roux added a second three minutes later after being put through by Garcia it got even worse.

Mitchell Austin added a third five minutes from time before Blake Powell got a consolation goal for the Phoenix two minutes into injury time.

Making the night even more frustrating for the Phoenix was the battering Roly Bonevacia, officially the most fouled player in the A-League, again received.

Time after time the offenders received a warning from referee Strebe Delovski without being shown a card, yet when Bonevacia made his first tackle it was adjudged to be reckless and out came a card.

Albert Riera also received a caution for what seemed an innocuous challenge and will miss the home game against Perth on Sunday.

Phoenix coach Ernie Merrick was left shaking his head at fulltime wondering how his team could lose a game they dominated.

“The service from midfield was good but we don’t have quality strikers up front to turn it into goals.

“I thought young Joel Stevens did well and Blake Powell worked hard but didn’t look likely to score when we were dominating.”

The Phoenix haven’t won in eight games and Merrick admitted being beaten 3-1 by the league’s bottom club was soul destroying, but backed his players to bounce back when they play at Westpac Stadium for only the sixth time this season next weekend against Perth.

“It was a big blow in the context of the finals but I still believe we will be in the top six,” he said.

“V Base made sure Christchurch people came out and supported us and to get eight and a half thousand in the ground created a great atmosphere.

“I’m sure they appreciated some of the football we played but we let them down by not scoring goals.”