David Williams Included In FIFA Team Of The Week

David Williams has been included in the FIFA Reserves Team of the Week alongside the likes of World Class superstars, Liverpool’s Andrew Robertson, Paris Saint-Germain’s Marquinhos and Burnley’s Ben Mee.

The 31-year old attacker has been in scintillating form for Wellington Phoenix in the Hyundai A-League, scoring 11 times in 22 appearances under Head Coach, Mark Rudan. His recent hat-trick was made even more impressive with his third and final finish, a cracking shot that left opposition goalkeeper, Glen Moss, rooted to the spot. 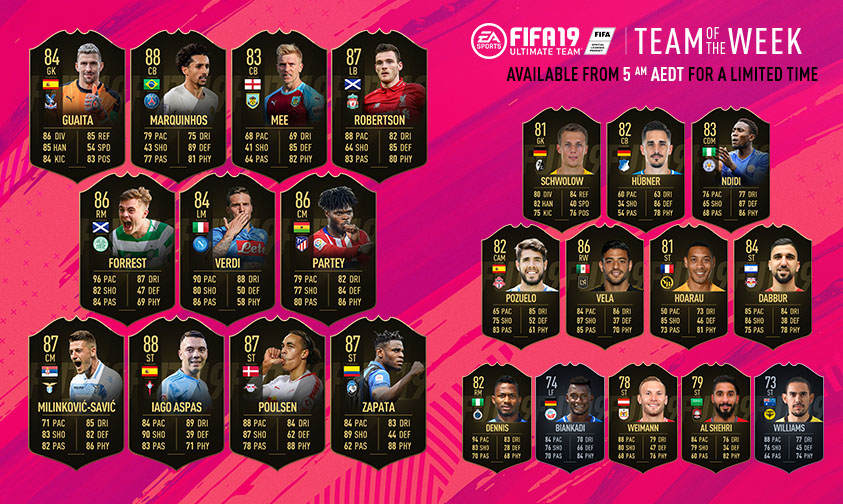