Competition: win a bus for your school or teammates on October 8!

To celebrate ten years since our very first A-League match, Wellington Phoenix are offering a chance to win a bus to our very next A-League match – follow the instructions below and win!

On Sunday 26 August 2007 Wellington Phoenix played their first ever A-League match, in front of 14,421 at Westpac Stadium.

Steven Old became the first Phoenix player in history to pick up a yellow card after eight minutes before Victory captain Kevin Muscat’s penalty just evaded the outstretched hand of Glen Moss as the Nix conceded in the 19th minute.

2-2 it finished that day. It was a spirited start, and with the sun out a cracking day for all in the stands! 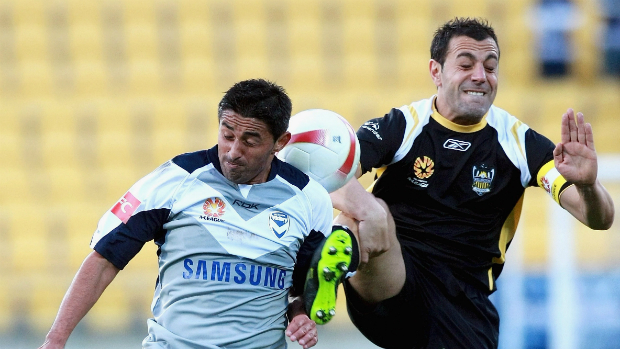 Now, to mark the start of our second decade as a professional football club, Wellington Phoenix would like to invite you to join in the celebrations!

The prize:  Win a chartered bus for your schoolmates or club football teammates, a return trip to Westpac Stadium, and up to forty tickets to our Round 1 Hyundai A-League clash against Adelaide United!

The task: Simply shoot a short video (up to 30 seconds) and tell us/show us why you deserve to win. Sing us a song, show us your best juggling or football skills, do a choreographed dance with your mates – whatever you think will be good enough to win!

Mandatory inclusions:  There are two phrases you must have somewhere in your video (either spoken, or on a sign) – “October 8, Save the Date” and “Come on you Nix!”

Without BOTH of these, you can’t win!

Good luck! And remember – October 8, Save the Date! COYN!