Nathan Burns admits he’s shocked to have beaten out a star-studded field to be voted the Hyundai A-League’s best player of the season.

Burns enjoyed a bumper campaign for Phoenix, finishing with 13 goals and six assists from his 24 games. 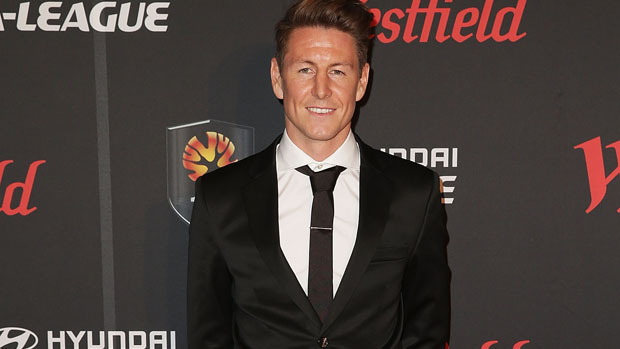 “There’s so many good players in the A-League it’s hard to think you’re up there with the best,” a proud Burns said.

“I’m buzzing and very honoured that I’ve got this award.

“Watching the previous winners is enormous. The players that have won this award in the past have been so good for the A-League.

“I actually thought [Ben Khalfallah] was going to win…when I saw his name come third I was wondering who was going to win. Luckily – and I don’t know how – I got over the line.”

Burns said the fact he was voted by his peers made the award extra special.

“That’s one of the most important things. The players you train with or play against have voted for me so it means a lot,” the Socceroo attacker said.

“It’s so difficult to pick.

“I remember when I had to vote it was so difficult because there’s so many good players and so many entertaining games out there.

“I felt I had a good season and I thought if I’m in the top three or five would be a massive honour. To get the number one spot is fantastic.”

Burns paid credit to coach Ernie Merrick for helping him rediscover his best and most consistent form, while admitting he feels Phoenix have unfinished business after a disappointing end to the campaign. 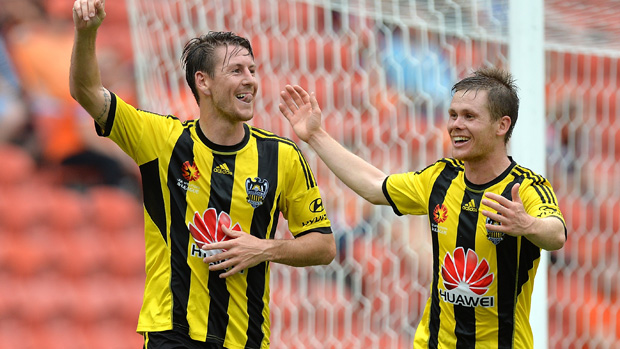 As to whether Burns will remain with the club for next season, Burns said: “I’ve got a contract for another year and if anything happens outside of that then that’s football.

“You don’t know what’s around the corner, you just have to prepare for the best.

“I’m just focusing on staying fit now, training as well as I can and whatever gets thrown my way I can adapt.”