Ben Waine on life in Wollongong

Wellington Phoenix forward, Ben Waine spoke with Jordan Taylor last week about life in Wollongong and re-locating to Australia at the young age of 19.

I’m really enjoying the challenge and moving away from home for the first time,” says Waine

Waine is currently rooming with teammate Sam Sutton at the University of Wollongong, but they are both looking to move into an apartment by the end of the month.

“I’m really enjoying the challenge and moving away from home for the first time,” says Waine.

“I think it helps that Sam is in the same situation so we’re feeling the same things and we can always keep an eye on each other and make sure we’re all good.”

He says the team has bonded since being based in Wollongong and they appreciate the support received from the Wollongong locals.

“We’ve bonded really well. It helps that the first couple of weeks when there were new players coming in, we were all living in the uni together, so we spent a lot of time with each other.” 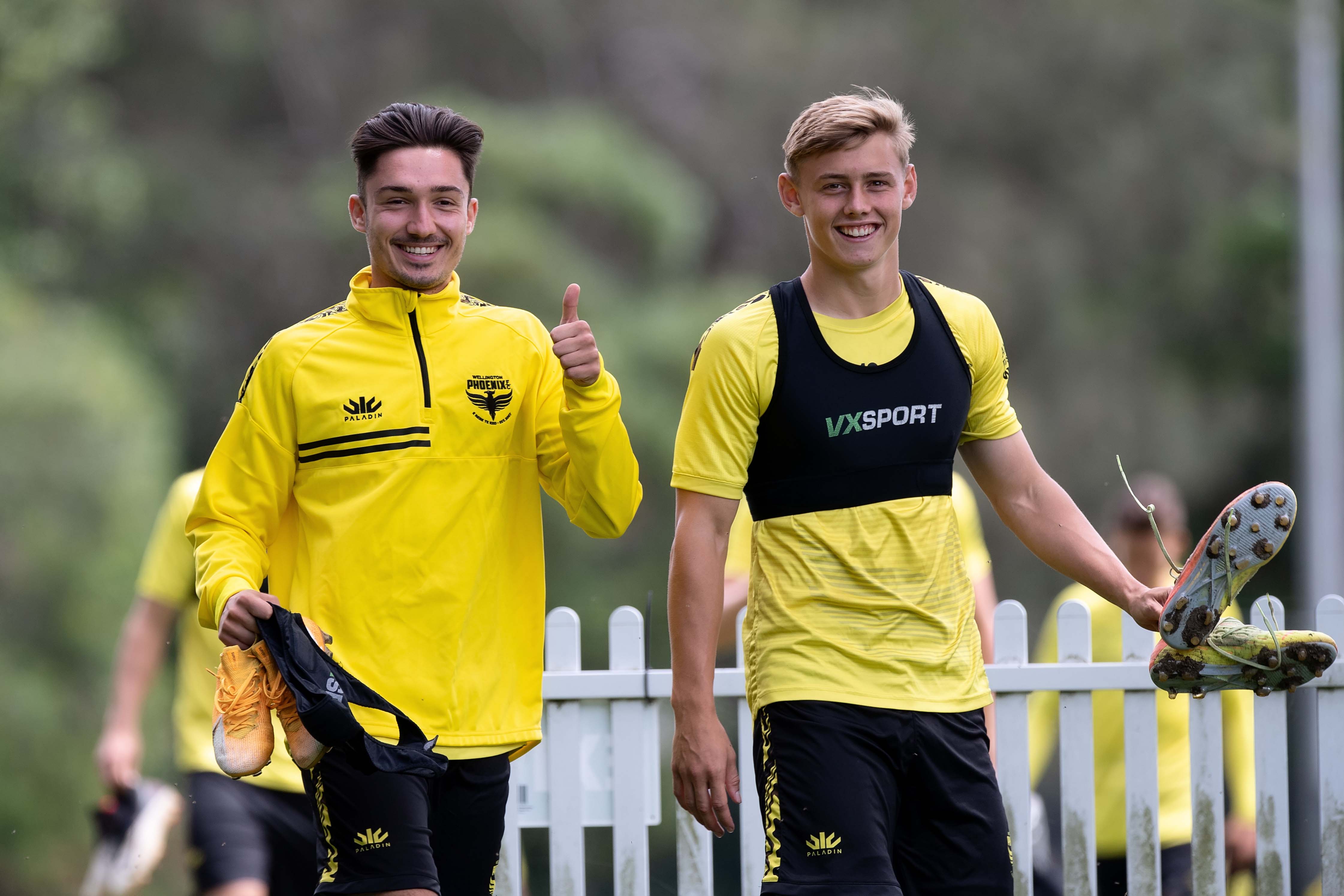 “(The support from Wollongong) has been really good, better than I expected.

“I’ve seen a lot of Phoenix supporters, even just getting Ubers around the place a lot of the Uber drivers ask about us – I think we’re picking up a couple supporters here and there from the people that we talk to.”

In his downtime in Wollongong, Waine has been enjoying the sunshine.

“When I’m not training at the moment I like going to the beach, the weather’s been unreal so the beach has been really nice.

“And my golf clubs finally arrived so I’ll have to get down for a swing at the golf course.”

Waine credits the Wellington Phoenix Reserves for helping him prepare for playing in the A-League.

“There’s always a noticeable step up from the premiership to the A-League. The good thing about playing the Reserves and being in the Academy is it prepares you for what professional football will be like.

“In the Academy we’re training about the same amount, we have gym sessions, and a lot of focus on nutrition so it prepared me pretty well to come into the Phoenix first team.”

Having already achieved so much at a young age, including becoming the club’s youngest ever goal-scorer last season, Waine is keen to continue the momentum and has big goals for 2021.

“My main goal was to be a professional footballer and I’ve achieved that – so now it’s about kicking on and creating new goals for myself.” 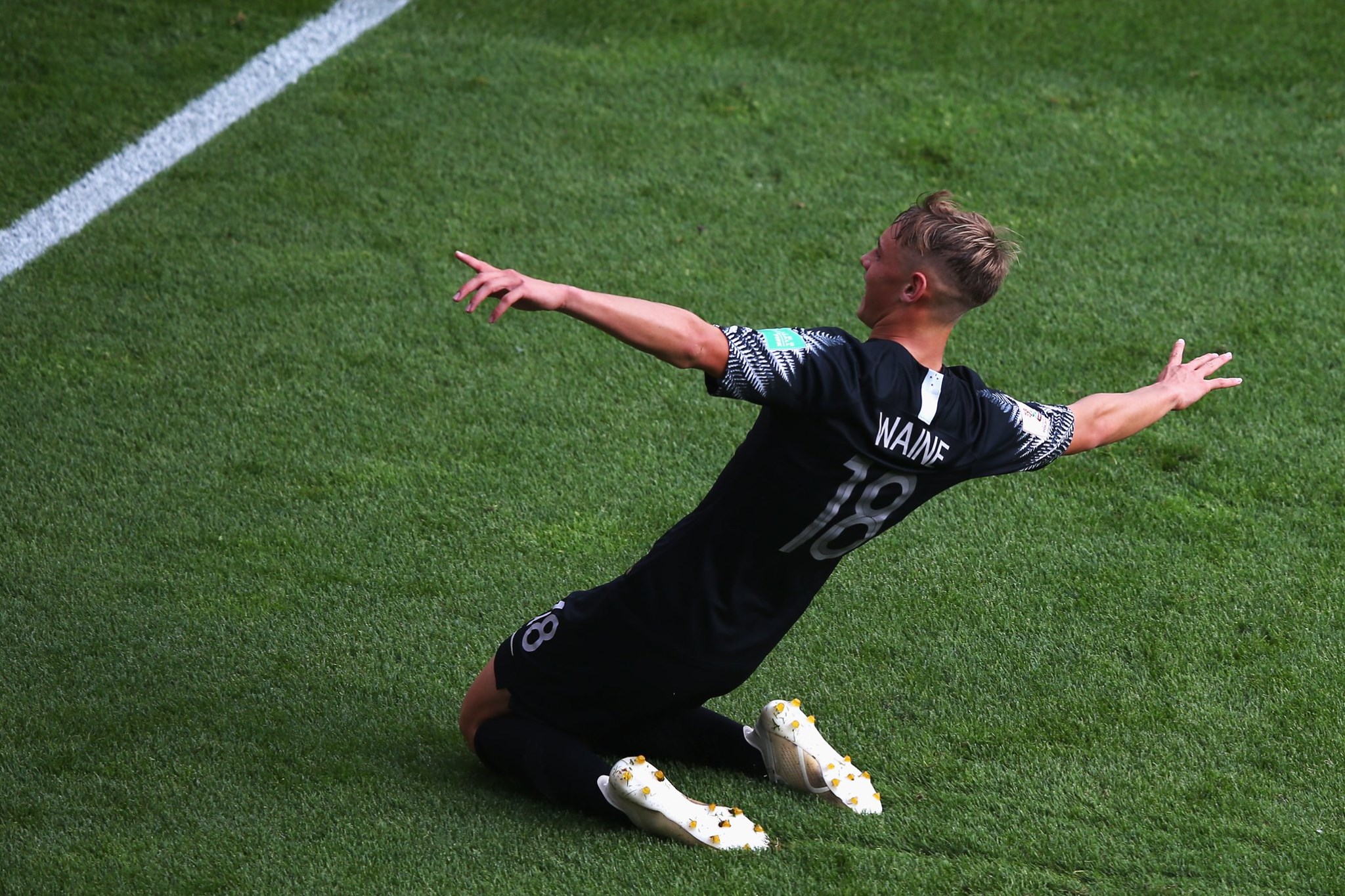 “For me, looking at the Olympic squad coming up, July’s a big one. Even just getting first team minutes and helping the team as much as I can, whether that’s with goals or assists, that’s really big for me.”