Alex Rufer Commits For Another Year At Wellington Phoenix

The Wellington Phoenix in-form midfielder has signed on for another year as the club looks to lock down more key players, heading towards the end of the season.

Alex Rufer, has played a vital role in Mark Rudan’s side in the Hyundai A-League 2018/19 season thus far, amassing 19 appearances and forming a solid partnership in the middle of the park alongside Spaniard, Mandi Sosa.

The 22-year-old began his career at YoungHeart Manawatu before joining Central League side, Western Suburbs where he impressed enough to earn a contract with Wellington Phoenix in 2013.

Rufer has also appeared for the New Zealand international setup, playing a part in the U-17s through to the senior setup. He made his international debut in September 2015, replacing former Phoenix star Jeremy Brockie.

Despite his young age, Rufer has cemented his place in the side with maturity and professionalism in the centre of midfield and has surpassed expectations from Wellington Phoenix Head Coach, Mark Rudan.

‘‘Considering he is only 22, he plays with such composure and intelligence, but I still believe he can go further,’’ Rudan said.

‘‘I knew he had the potential, from his previous time at the club and he is another that took control of his future, got his head down and worked hard.”

Rufer was happy to confirm his future at the club he’s represented from a young age.

‘‘I’ve always had confidence in my own ability and I’m happy I’ve been able to express that fully this year under Mark.

‘‘He has instilled the confidence I was perhaps lacking in previous seasons and I believe I can now progress even further.’’

Rufer has signed until the end of the Hyundai A-League 2019/20 season. 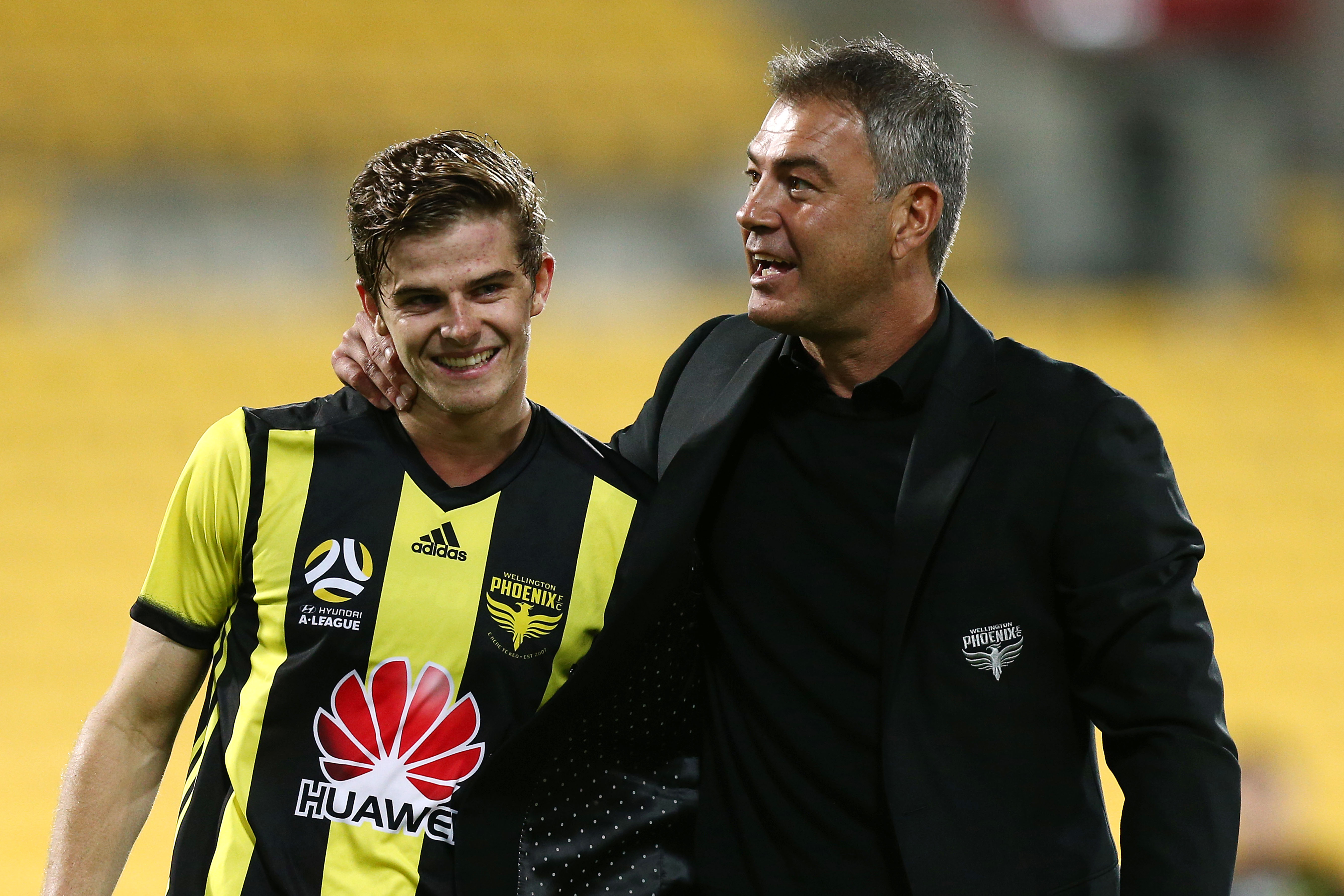