A-League goal of the season countdown 20-11

The highlights reel for season 10 of the Hyundai A-League makes for compelling viewing, with some world-class strikes regularly punctuating the action. We couldn’t narrow down the field for goal of the season to just 10, so we begin our countdown from 20-11.

Watch the video above or click on the links below to see each individual goal! Make sure to vote for which goal you believe should’ve cracked the top ten.

CLICK HERE TO VIEW THE GOALS ON THE MOBILE APP

The Reds frontman lit up the opening round of season 10 with a bullet from the edge of the box to help see his side stun the reigning champions on the road. Receiving the ball about 25 metres out, Djite turned and unleashed a powerful drive with his left foot which goalkeeper Jamie Young could do absolutely nothing about. 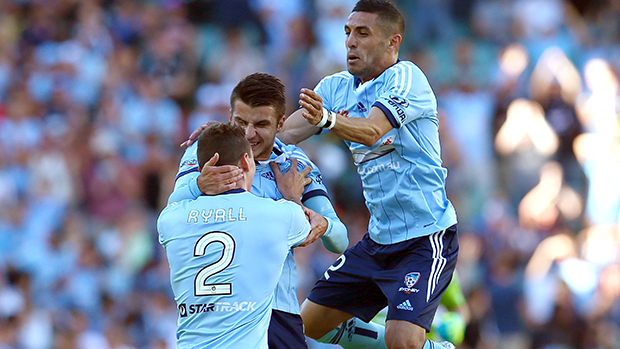 The 21-year-old had an inspired start to the campaign which led to a call-up for the Socceroos for their triumphant Asian Cup campaign. Antonis exemplified his quality against the Mariners when picked out by a Milos Dimitrejevic corner. The midfielder took a touch before blasting a powerful volley through a slew of players into the bottom corner of the net. 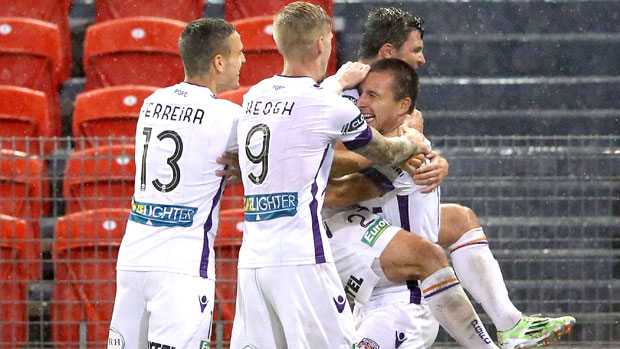 The Serbian was lethal from set-piece duties this season as Reds’ goalkeeper Eugene Galekovic can attest. After Andy Keogh played on quickly from a free kick, Marinkovic launched a rocket from the edge of the box which curled magnificently into the top corner. The long-range blast helped Glory to a share of the points at Coopers Stadium. 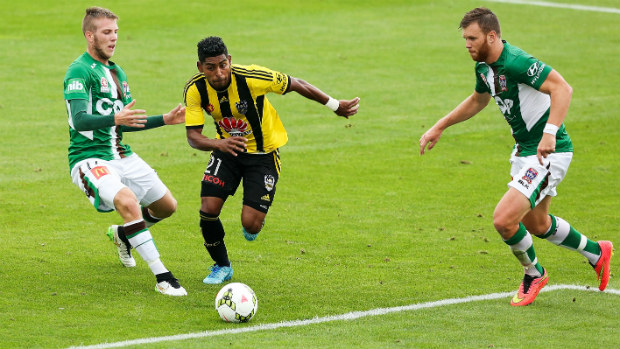 The flying Fijian reminded everyone of his attacking capabilities in his side’s 3-1 win over the Jets. Krishna got on the ball about 40 yards from goal, with no Jets defenders applying any pressure, the striker strode in and unleashed an unstoppable shot inside the left post from just outside the area. The goal being his side’s third in five minutes to seal the result. 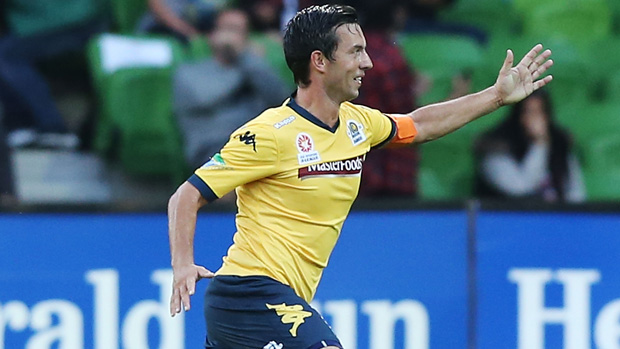 The now-retired Mariners skipper scored one of the more memorable goals of the season, with his injury-time strike snatching a point at AAMI Park. With the referee’s whistle close to his lips, Hutchinson’s long-range effort flew past Redmayne and into the bottom corner, sparking scenes of wild celebration from the Central Coast players and staff.

Fans were spoiled in Round 6 with Glory defender Scott Jamieson getting on the scoresheet with his own little piece of magic. Jamieson stepped up to take a free-kick in the absence of dead ball specialist Nebojsa Marinkovic. The full back showed up his Serbian teammate with a stunning left-foot kick which sizzled into the top-right corner. 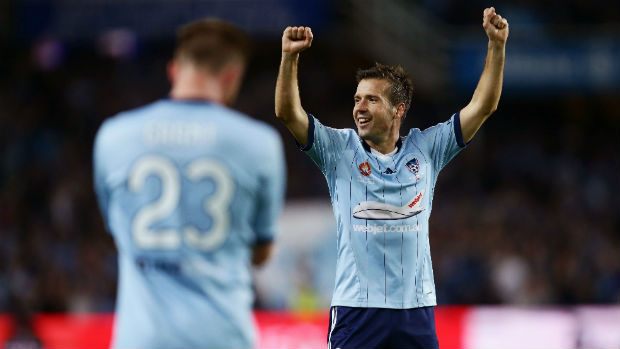 In any other game this goal takes all the plaudits but Dimitrijevic’s stunner was largely forgotten following Marc Janko’s sublime long-range effort in the Sky Blues 2-0 win at Suncorp Stadium. Despite that, the midfielder’s second half strike is up there with the best after he produced a gorgeous, curling, dipping effort which sailed into the top corner. 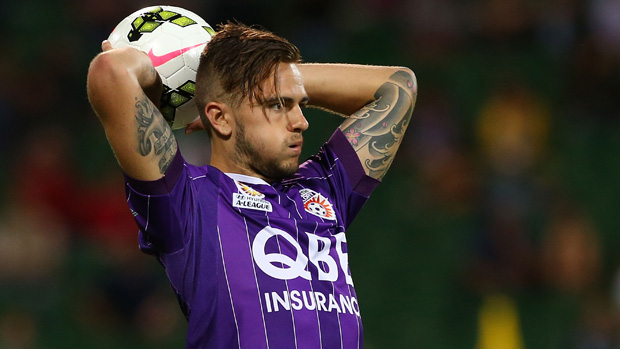 The Glory produced more than their share of spectacular strikes this season and Western Sydney were on the receiving end again courtesy of Josh Risdon. The right back surged past the Wanderers’ defence before firing a wonder-strike from 23 yards into the top right corner, sparking wild celebrations from Glory players and fans as the club ended a nine-match winless rut. 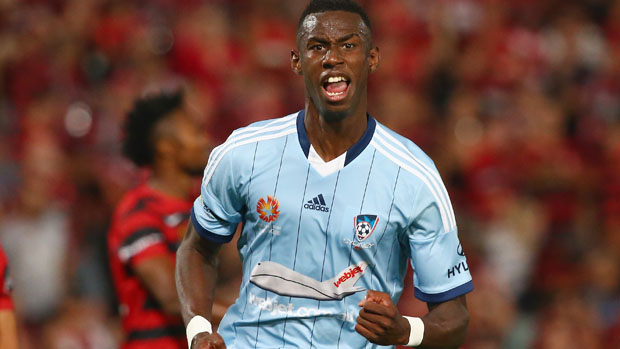 Bernie Ibini exemplified his electric pace with a superb individual effort to earn the Sky Blues a share of points in the derby and extend their cross-city rivals winless start to the campaign. The winger latched onto a clearance and had the Wanderers defence at sixes and sevens before blasting a shot from the edge of the box into the roof of the net. 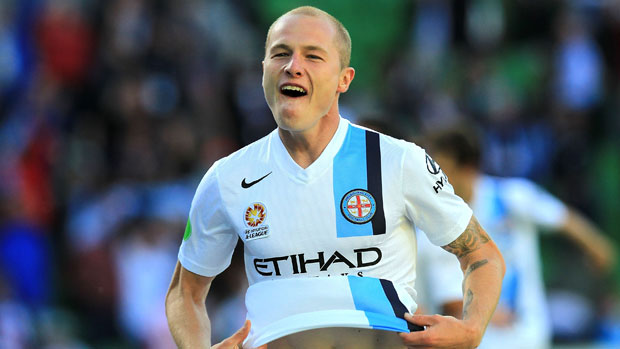 The recalled Socceroo reminded his former employers of his talent, scoring the winner in City’s 2-1 comeback win over the Wanderers. A cut-back from the by-line found Mooy at the top of the box with the 24-year-old guiding a superb curling finish to the top corner much to the delight of the home fans. 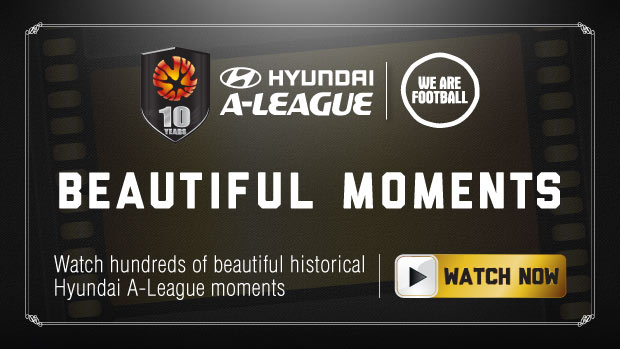