The Wellington Phoenix will play its home matches at WIN Stadium, Wollongong for the 2020/21 A-League season, as confirmed in the season schedule released today by Football Federation Australia (FFA).

The Phoenix have spent the past three weeks conducting a pre-season training camp in Wollongong, and will now base themselves in this area for the A-League season, which starts on 27 December 2020. The Phoenix will play 13 home matches at WIN Stadium, beginning with a key match against 2019/20 champions Sydney FC on Saturday 2 January.

Wellington Phoenix General Manager, David Dome, says that the city of Wollongong represents a solid ‘alternative’ home for the club in Australia.

“I have been really pleased with the support that has been shown to us by the people and city of Wollongong and I’ve been extremely impressed by the willingness of everyone to get in behind the Phoenix and support A-League football in the region”, says Dome. 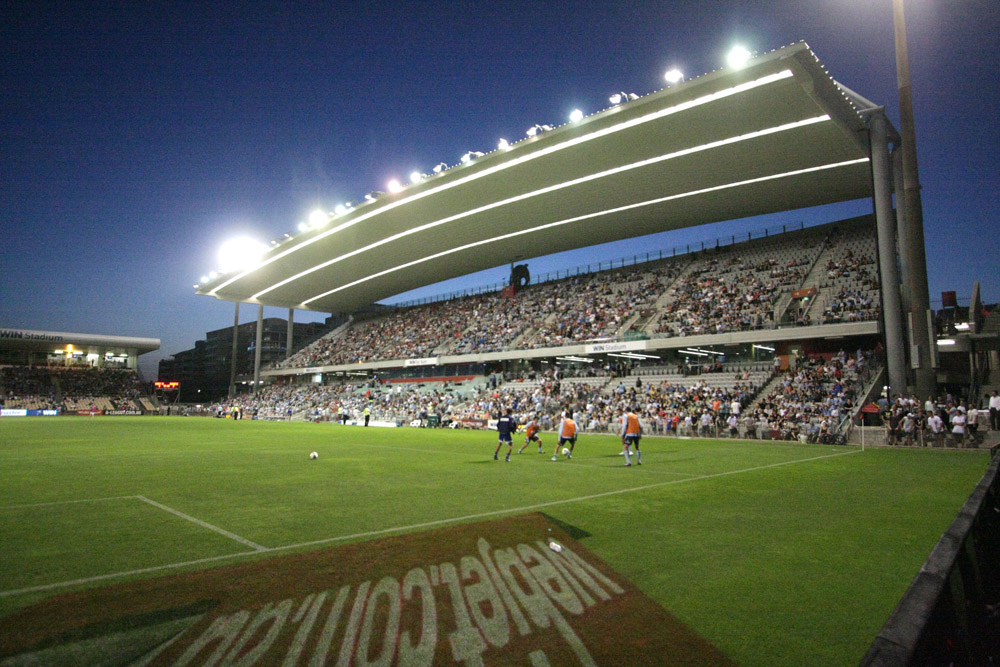 “We’re looking forward to putting on a show here to the Wollongong people for our home matches, as well as becoming part of the community – our players are keen to get out there and meet the fans, and we want the Wollongong public to really get to know us and what we’re all about.”

“The people of Wollongong have keen to ‘adopt’ us for the season and we’re keen to repay their welcome and reward them with a successful A-League team to support!”

The Wellington Phoenix season kicks off on Tuesday 29 December 2020, when they take on the Brisbane Roar at Dolphin Stadium. 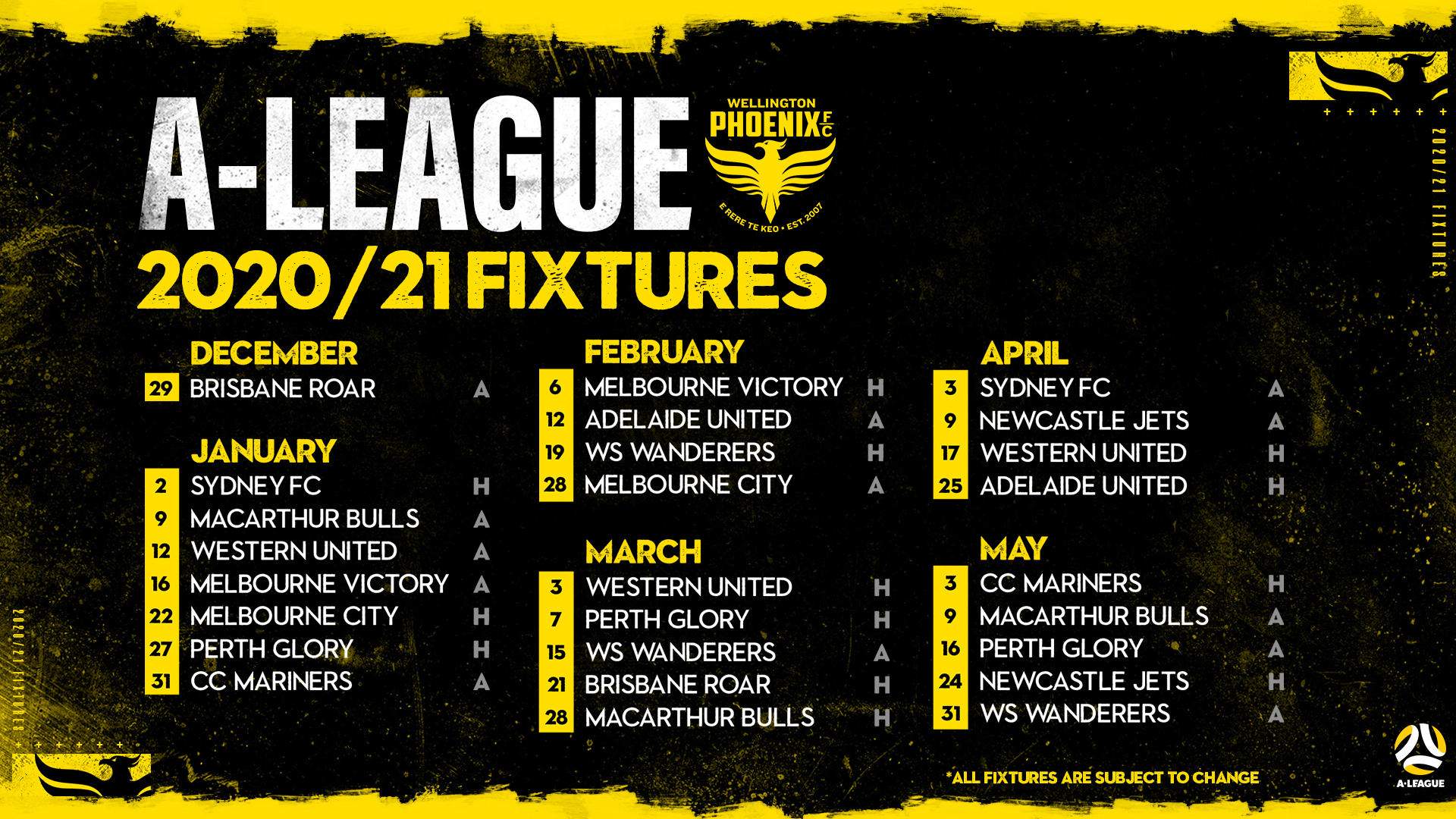